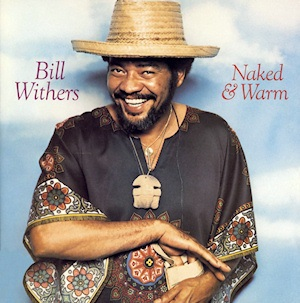 Bill Withers was an American singer-songwriter and musician who performed from 1970 until 1985. He recorded several major hits, including “Lean on Me”, “Ain’t No Sunshine”, “Use Me”, “Just the Two of Us”, “Lovely Day”, and “Grandma’s Hands”. Withers won three Grammy Awards and was nominated for four more. His life was the subject of the 2009 documentary film Still Bill. He was inducted into the Rock and Roll Hall of Fame in 2015.

Naked & Warm is his fifth studio album and is even funkier than his debut. “Here Withers returns to the simple ways of his past, working five or six musicians for the kind of hard groove that doesn’t have many parallels in black music these days”, says music journalist Robert Christgau.

Naked & Warm is laid back and smooth; a classic Withers album.

More Items From Bill WithersSee all 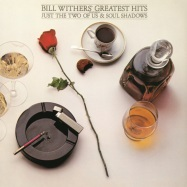 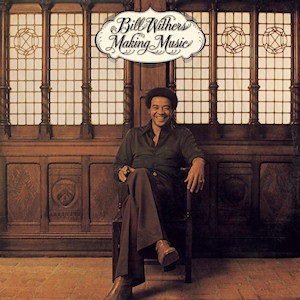 Loyle Carner Not Waving, But Drowning