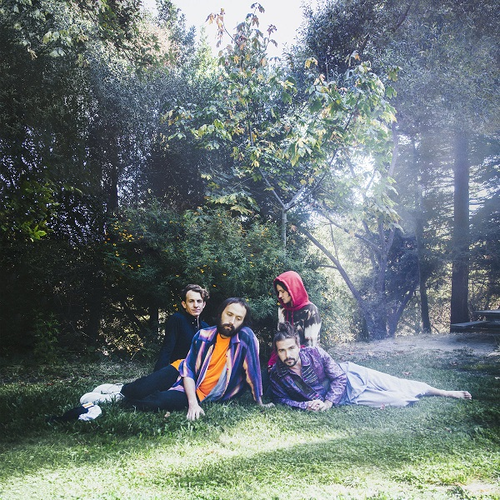 We've got some A2 sized posters to give away with the album, they're FREE, you just need to pay a little more P&P.

U.F.O.F. was recorded in rural western Washington at Bear Creek Studios.  In a large cabin-like room, the band set up their gear to track live with engineer Dom Monks and producer Andrew Sarlo, who was also behind their previous albums.  Having already lived these songs on tour, they were relaxed and ready to experiment.  The raw material came quickly.  Some songs were written only hours before recording and stretched out instantly, first take, vocals and all.

“Making friends with the unknown… All my songs are about this,” says Lenker; “If the nature of life is change and impermanence, I’d rather be uncomfortably awake in that truth than lost in denial.” 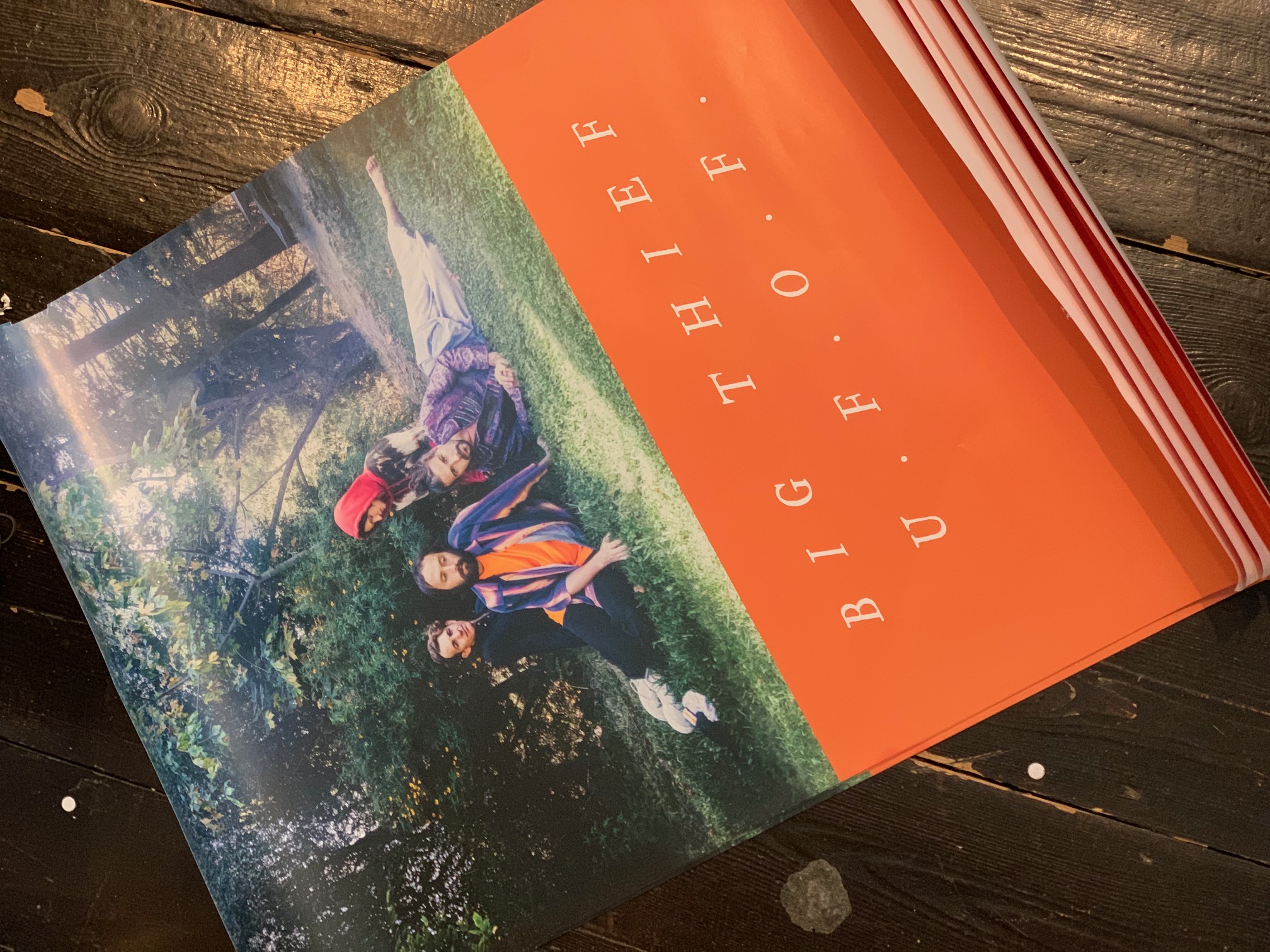 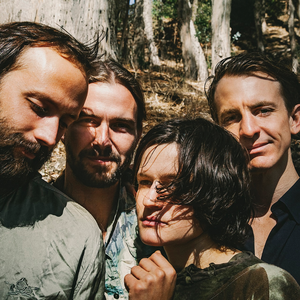 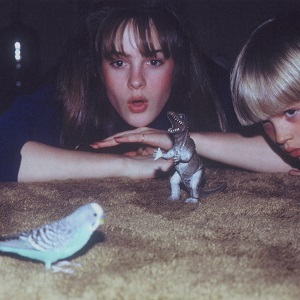 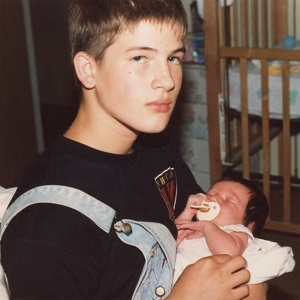 Ezra Collective You Can't Steal My Joy Enter The Jungle