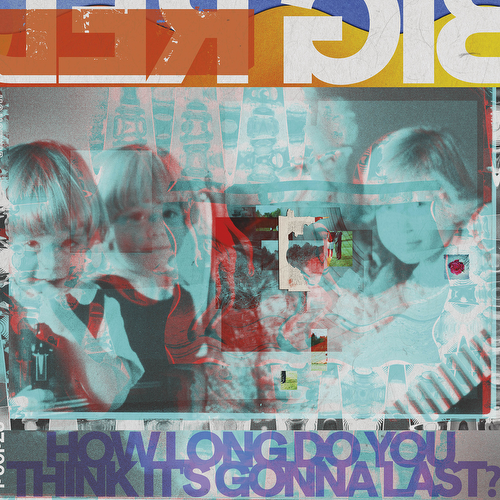 How Long Do You Think It's Gonna Last?

The highly anticiapted new album from the collaboirative project Big Red Machine, led by Aaron Dessner (The National) and Justin Vernon (Bon Iver). Following on from the acclaimed 20180 self-titled debut.

Musically, “How Long Do You Think It’s Gonna Last?” features what Dessner calls maybe the “clearest distillation” of his varying songwriting and production styles. Songs like “Reese,” the Dessner-sung “Magnolia” and the elegiac “Hutch” are built on the kinds of tear-jerking piano melodies millions of fans have come to love from The National, but then move at their own pace toward unusual sonic destinations. “Aaron’s greatest gift as a collaborator is his ability to evolve and experiment with the emotional sound that is so natural to him,” Vernon says of the material.

Elsewhere, the dream-like “Hoping Then” sets layered vocals by Vernon, Dessner and Hannigan (“It’s the on the edge of why I can’t sleep soundly”) atop chopped and phased violin lines, programmed drums and countermelodies played on a rubber bridge guitar. His brother Bryce’s orchestration ebbs and flows throughout this song and many others. The main instrumental track of the chugging, groovy “Easy to Sabotage” was stitched together from two different live recordings and later enveloped in warm keyboard textures and the head-nodding vocals of Naeem. “It just feels alive and electric, and it just happened,” Dessner says of the song.

That sense of shared experience extended to the new album’s title, which was coined by Swift after Dessner told her he wasn’t sure what to call the new album. Intuitively summing up the themes, she suggested titling it “How Long Do You Think It’s Gonna Last?,” a question which she pointed out could refer to multiple subjects addressed therein: “childhood, family, marriages, a depression, a losing streak, a winning streak or a creative streak. Taylor saw it all so clearly,” Dessner says. “A year ago, we’d never even worked together. It’s so cool that this community keeps extending and that everyone who contributed to this album connected so naturally to the emotions at the heart of the music.” 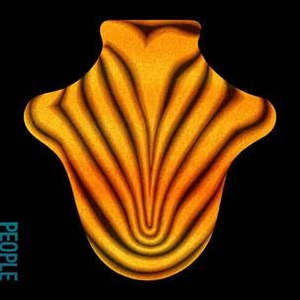 Vistas What Were You Hoping To Find? RETROSPECT RECORDS Signed
Big Red Machine How Long Do You Think It's Gonna Last?