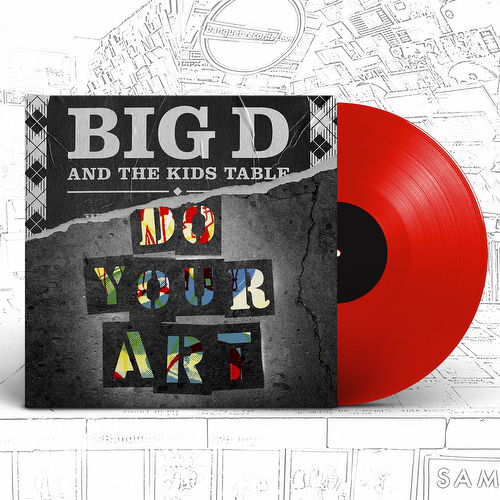 The new album from the awesome ska-punks Big D & The Kids Table. The band's first album of original material in over 8 years.

Produced and engineered by Matt Appleton of Reel Big Fish, the new record is 20 tracks that recall McWane’s teenage love of punk, ska, and dub-reggae sounds. But while the sound may be throwback, the lyrical messages are built for modern times, sending a message of perseverance against a system built to keep you down. As McWane explained in a press statement,

“Always use that magic. Realize you have it, and never put it away. Do your art, even if the current American system right now is limiting us, because no-one has time after an eight hour shift and an hour-and-a-half commute both ways, and you have to eat breakfast and you have to make dinner – there’s no time. But don’t let that stop you from doing your art.”

More Items From Big D & The Kids TableSee all 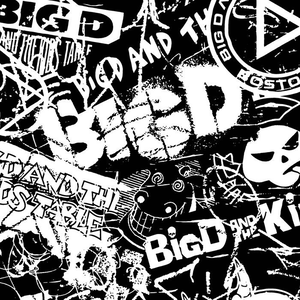 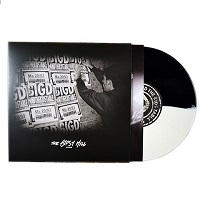 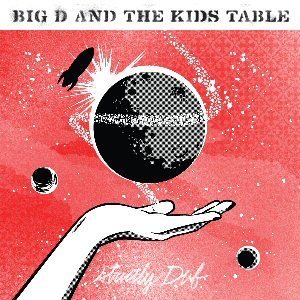 The JB Conspiracy Beginnings Everything Sucks