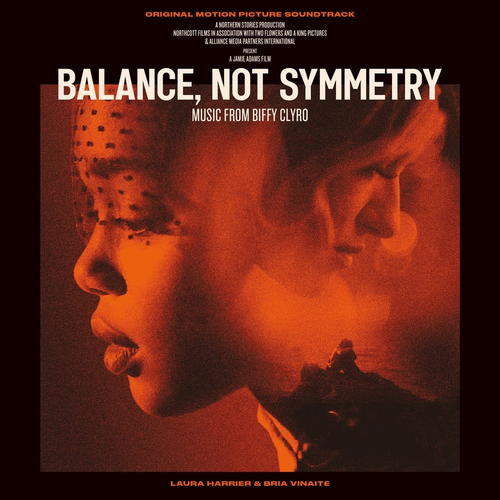 Yes! a surprise-released soundtrack album from Scottish legends Biffy Clyro, following on from their 2016 album Ellipsis.

The 17-song ‘Balance, Not Symmetry’ explodes into life with the title track, which tightly packages Biffy’s angular rhythms with the kind of sky-bound hook that they’ve established as a hallmark of their sound.

While the collection often explores Biffy’s gift for arena-filling anthems on the likes of ‘All Singing and All Dancing’, ‘Tunnel and Trees’ and ‘Touch’, the album as a whole leans towards introspection and experimentation. The foreboding yet elegiac ‘Gates Of Heaven’ is quite unlike anything that the band have recorded before, ‘Colour Wheel’ switches to a more ethereal ambience and ‘Touch’ echoes the emotional power of previous Biffy classics such as ‘Many Of Horror’ and ‘Re-arrange’.

Biffy Clyro with the soundtrack to Balance, Not Symmetry 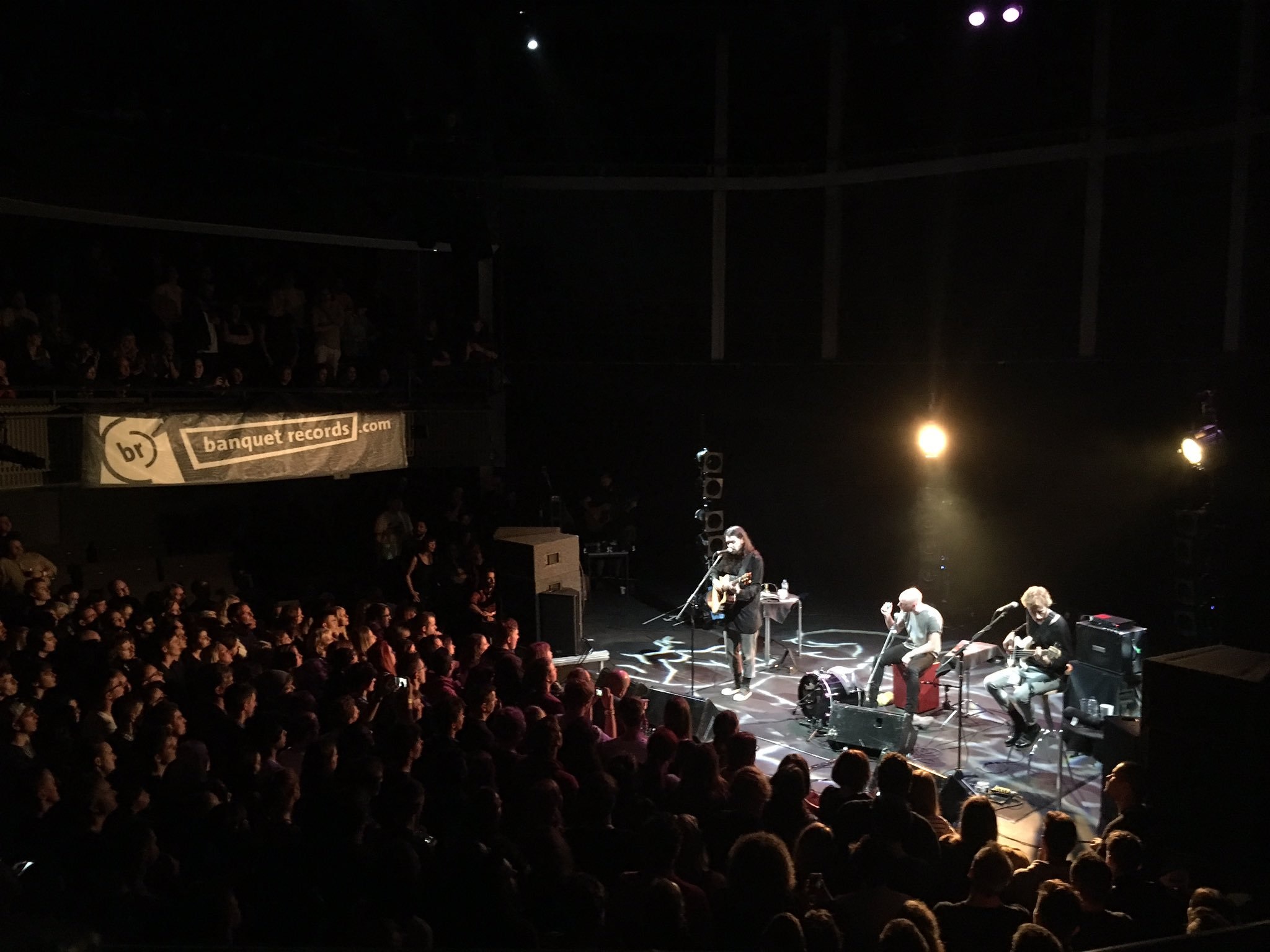 More Items From Biffy ClyroSee all 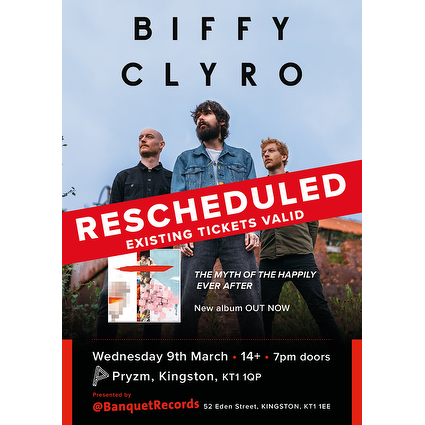 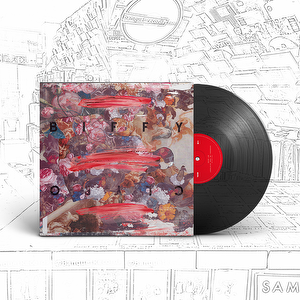 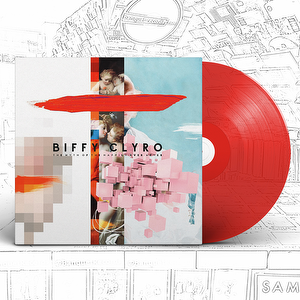