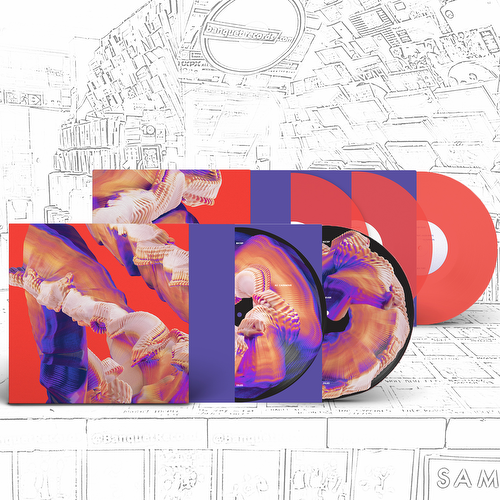 Double LP picture disc is packaged in an alternative sleeve.

Two years in the making, “Isles” expands on the artful energy of their 2018 debut “Bicep”, while digging deeper into the sounds, experiences and emotions that have influenced their lives and work. They describe “Isles” as “a snapshot in time” of their work in this period, with the tracks designed to evolve in their different iterations from record to live show and beyond. “This is definitely the home listening version,” says Matt, “the live version will be much, much harder”.

On the title, “We have strong mixed emotions, connected to growing up on an island” they say, “wanting to leave, wanting to return”. For two natives of Belfast, any talk of islands, communities and identities will also have other, more domestic connotations, and has always been an aspect of their lives they’d been reluctant to talk about. “It’s always been an unquantifiable topic for us” says Matt. “We’re not religious, but we're both from different religious backgrounds. There was always a lot of interest in us talking about those issues, but we always felt that one of the things we loved about dance music was that freedom it gave you to be released from talking about those things.”

“You’d enter the club and it would be people from both sides of the tracks and they’d be hugging” says Andy, referring to massively influential Belfast club Shine, where both cut their musical teeth. “And the following week, they’d be with their mates rioting. It felt like the safest place but, on paper, it should have been the most dangerous”. Musically, too, they find echoes of those days in their work. “It was like being smacked in the head with a hammer” Matt says, of the tunes that defined that scene, and which find expression in “Isles’” most raw and energetic corners. “It was either very intense, in-your-face Italo tinged electro or really aggressive techno”.

From those early days living and clubbing in Belfast, to their move to London over a decade ago, the breadth of music they’ve been exposed to during this time informs “Isles’” massive sonic palette. Both cite the joy of discovering Hindi vocals overheard from distant rooftops, snatches of Bulgarian choirs drifting from passing cars, hitting Shazam in a kebab house in the vain hopes of identifying a Turkish pop song.

More Items From BicepSee all 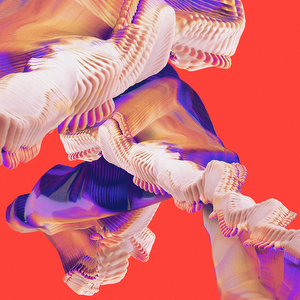 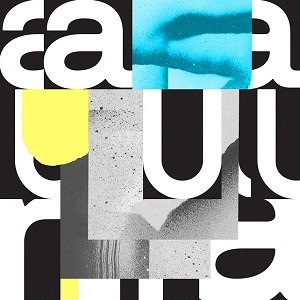 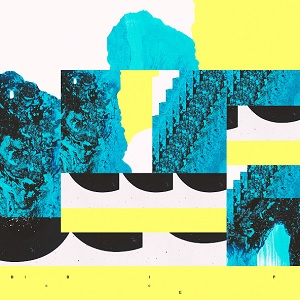