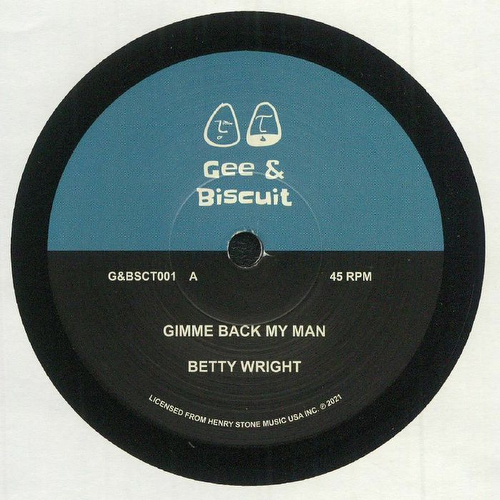 Gimme Back My Man / If You Think You’ve Got Soul

Never before released on a 7’’ vinyl, ‘Gimme Back My Man’ is a heavy hitting groove from funk & soul legend, Betty Wright’s second album, ‘Hard To Stop’. Originally released in 1973 on Alston Records.

Officially reissued and licensed from Henry Stone Music & mastered by Abbey Road Studios. This unearthed gem gets a release from Gee & Biscuit for the first time on a 45. Limited to 500 pressings. 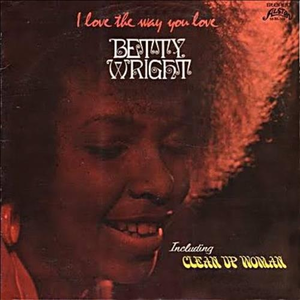