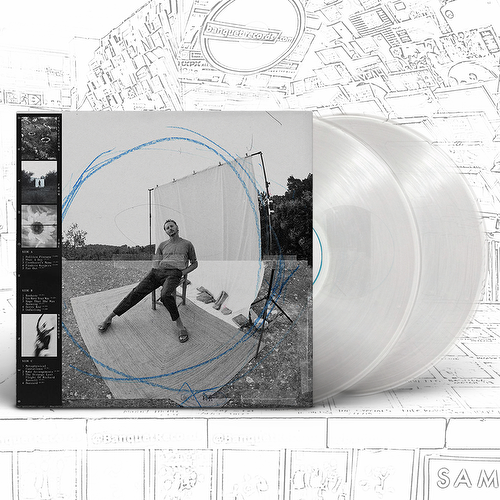 Collections From The Whiteout

Produced alongside Aaron Dessner (The National, Sharon Van Etten, Taylor Swift), Collections From The Whiteout heralds the first time Ben has opened the door to production outside of he and his bands closer confines.

The foreboding darkness that coated Ben’s second record I Forget Where We Were and thinly veiled its follow up Noonday Dream, isn’t so evident on Collections.. These are songs written from headlines scanned, or news stories scrolled past. Ben has taken those snippets and let his curiosity take control, creating an aural scrapbook that reverberates with tape loops and guitar FXs.

There are sounds akin to Brian Eno, Durutti Column and Steve Reich in there, but also Neil Young and Townes Van Zandt. It’s a million miles away from Ben’s multi-platinum selling debut, but a path plotted from Ben’s then to his now isn’t so far removed.

The door was also left open to some new players too. Yussef Dayes, one of the UK’s most innovative young drummer/producer’ especially in the field of jazz features, as does Kate Stables from This Is The Kit, James Krivchenia from Big Thief, Kyle Keegan from Hiss Golden Messenger, and the aforementioned Aaron Dessner lent his hand too where needed. Long-term guitarist to Ben’s band, Mickey Smith, remains a reassuring presence.  Rob Moose, a long-standing arranger of strings for Bon Iver and a collaborator to Laura Marling, Blake Mills, and Phoebe Bridgers is also present, peppering the mix. 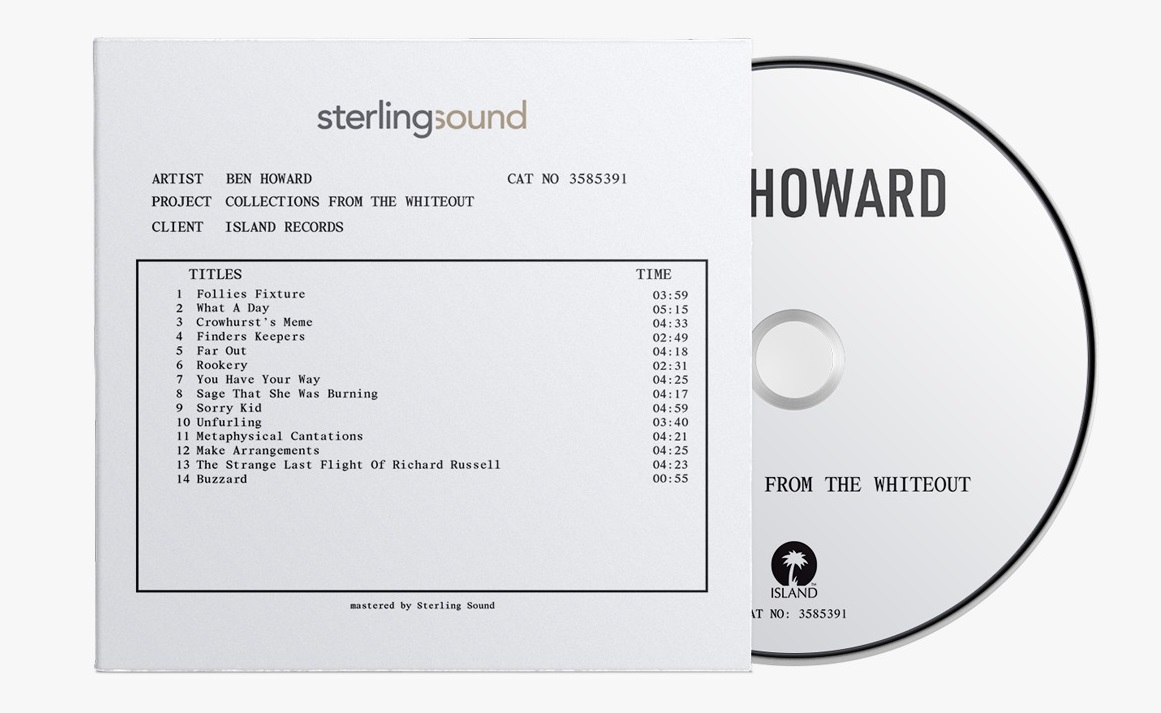 More Items From Ben HowardSee all 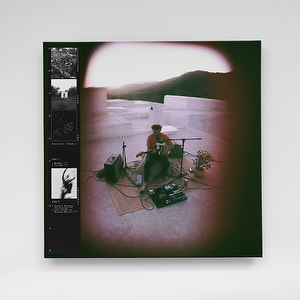 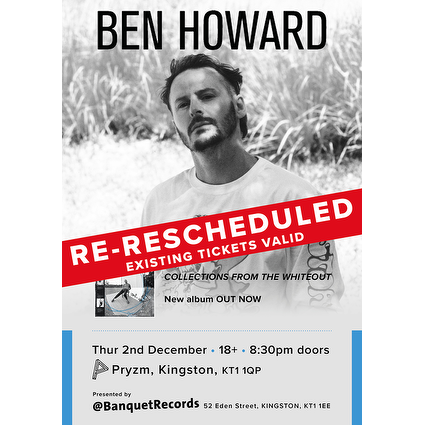 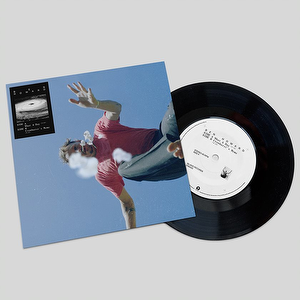