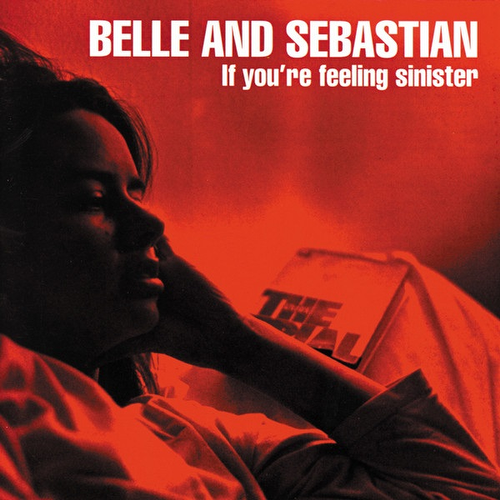 LP transparent red - Indies Exclusive: these are limited to 1 per customer

This is an exclusive release for Black Friday 2021. Available in-store from 26th November. Any remaining stock will be available online from Saturday 27th November at 8:00am. Strictly one per customer.

In celebration of the 25th Anniversary of this seminal album, Belle & Sebastian are releasing If You’re Feeling Sinister on coloured vinyl for the first time. Originally released on November 18th 1996, it will be available on transparent red vinyl through Jeepster on November 26th 2021 and included as part of the Black Friday sales event. The album is released on gatefold vinyl and is distributed by Republic of Music

The album was recorded in Glasgow at CaVa Studios in August 1996 over just 10 days and was the first album released by Jeepster. There were no singles released from the album which was a famous Belle & Sebastian trait of the time. In line with this, there were also no interviews given and promotion involved a three gig tour over London, Manchester and Glasgow.

For the recording of this album, the band consisted of the six original members but this time also included Sarah Martin as the seventh member in her debut for the band. This was the  second album released by Belle & Sebastian and all songs were written by Stuart Murdoch.

The session produced 11 songs of which 10 made it to the album and the other became the single ‘This Is Just A Modern Rock Song’. Although there were no videos made for any of the album tracks, Sarah Martin recorded a video for this eleventh track.

The album cover features Ciara MacLaverty, a great friend of Stuart’s, beside a copy of Franz Kafka’s ‘The Trial’. The inside cover features some members of the band with friends in their impression of The Last Supper.

More Items From Belle & SebastianSee all 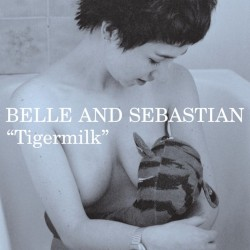 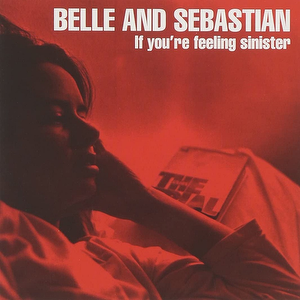 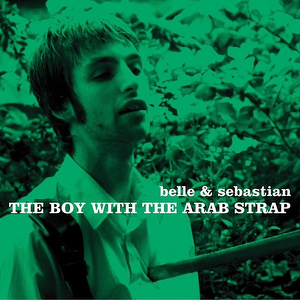