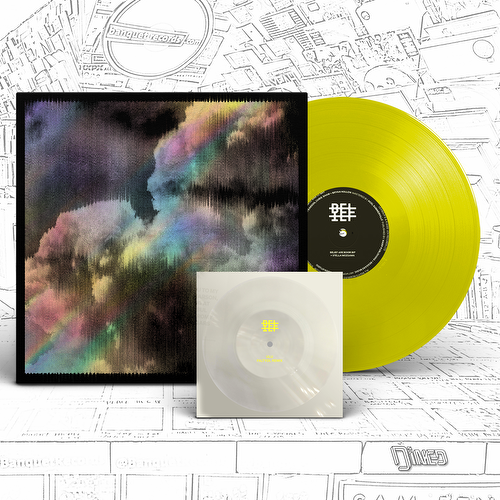 LP + Flexi 180g sherbet lemon Dinked Edition: these are limited to 1 per customer

"Dinked Edition" is on 180g 'sherbet lemon' coloured vinyl. Includes an exclusive bonus flexi-disc and a holographic die-cut Belief sticker. /400. For avoidance of doubt, the centre is a standard spindle size, and not dinked.

With a back catalogue at Lex Records that spans half a dozen studio LPs as Boom Bip, plus another two as one half of electronic pop duo Neon Neon, Bryan Hollon has already made a name for himself as a Mercury prize-nominated producer and multi-instrumentalist. Equally impressive are the credits to Warpaint drummer Stella Mozgawa’s name; she’s contributed percussion to albums by Kurt Vile, Cate le Bon, Courtney Barnett, Sharon Van Etten, and Kim Gordon, among others. But as improvisational techno duo Belief, the pair make music that harkens back to ‘90s acts like LFO and 808 State – artists that indelibly, but near-anonymously, altered club and rave culture, mostly identifiable by clean, bold logos on 12” sleeves. “They didn’t have much of an image – you didn’t really know what the guys looked like, it didn’t matter at all,” says Hollon. “Their logos kind of define them.”

Hollon met Mozgawa just after she joined Warpaint, when Boom Bip shared a rehearsal space in Echo Park with the band. The two quickly bonded over a love of early Warp Records, drum breaks, acid house, and Y2K-era rave flyers. They swapped playlists and ideas when Mozgawa played drums for Neon Neon’s 2013 West Coast tour, but due to busy schedules, it would be another three years before they packed every piece of gear they collectively owned into Eric Wareheim’s Absolutely Studios for an initial jam session. “The actual rat’s nest of midi cables was so overwhelming and intense. But for some reason when we just started jamming, it just felt like we intuitively knew how to make something sound the way that both of us wanted it to sound,” says Mozgawa. “We had a kind of mutual taste or something. It just came so easily once there was another mind there.” 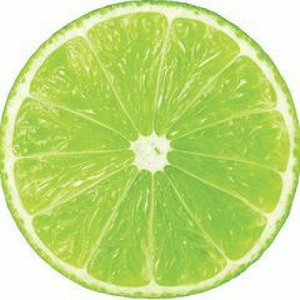