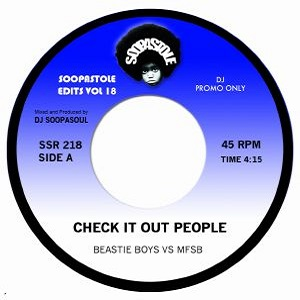 Check It Out People

The latest edition in DJ Soopasoul's "Soopastole Edits" series looks like it may fly off the shelves, and with good reason. The lead cut is not an edit per se, but rather a crafty, clever and expertly produced mash-up that places selected rap flows from the acapella version of Beastie Boys classic "Ch-Check It Out" over a tightened up and fattened up rearrangement of MFSB's disco-era jam "People All Over The World". Sometimes these kinds of mash-ups can be messy, but this genuinely isn't, with the Beasties' vocals fitting the backing track like a glove. Over on side B Soopasoul shares his tweak of the MFSB track, which is entirely instrumental bar periodic use of the band's female backing vocals. 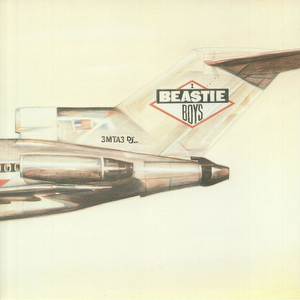 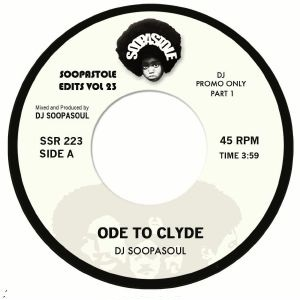 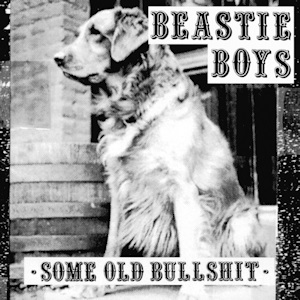