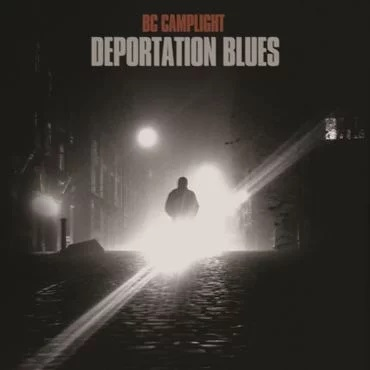 The new full length album from BC Camplight, following on from 2015's How To Die in The North.

Across the course of the album, Christinzio documents his thoughts through a myriad of genres, whether it’s the chaotic synth pulses of I’m Desperate or the lilting piano balladry of When I Think of My Dog. With Hell or Pennsylvania, smoky jazz nestles up against pop-tinged passages. Midnight Ease is cosmic and smooth but occasionally descends into a synth-propelled clamour, causing Christinzio to wittily backtrack mid-song on his claim that 'I hate being dramatic' by admitting 'alright, that was pretty dramatic.'

More Items Related To BC Camplight 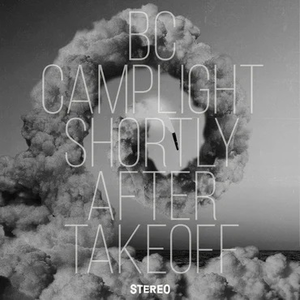 Vetiver Up On High Loose
BC Camplight Deportation Blues