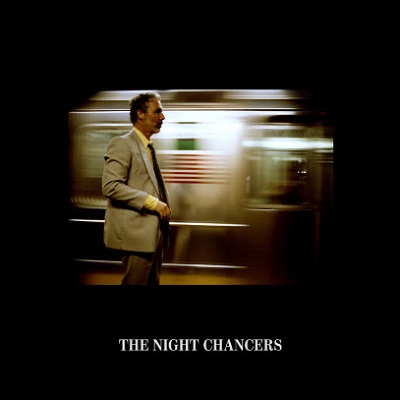 Baxter says “Night Chancers is about being caught out in your attempt at being free”, it’s about someone leaving a hotel room at three in the morning. You’re in a posh room with big Roman taps and all that, but after they go suddenly all you can hear is the taps dripping, and all you can see the debris of the night is around you. Then suddenly a massive party erupts, in the room next door. This happened to me and all I Could hear was the night chancer, the hotel ravers”.

More Items From Baxter DurySee all 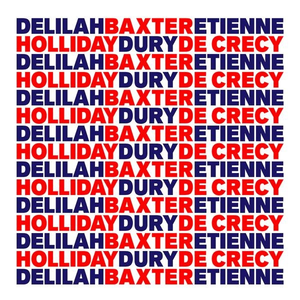 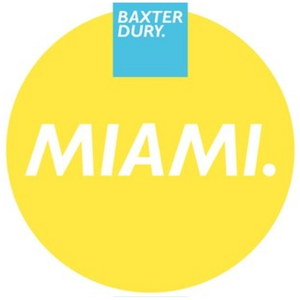 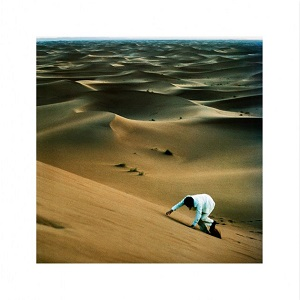