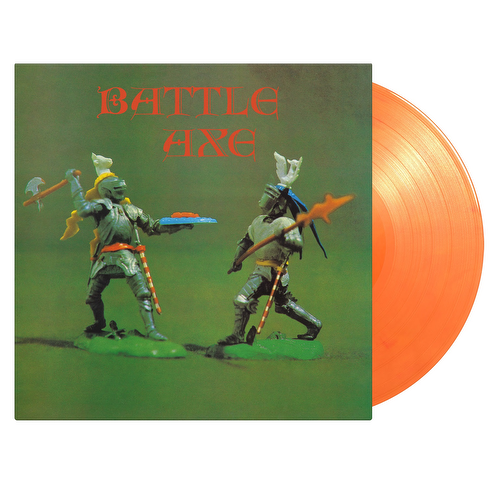 Battle Axe is a Trojan compilation album that was originally released in 1972. The album is a set of early productions by Lee Perry. It features many rarities and includes recordings by well-known singers such as Junior Byles, Delroy Wilson and Little Roy amongst others. Most of the instrumentals are by The Upsetters. The title track, which is also by The Upsetters, is actually an instrumental version of Bob Marley & the Wailers’ “Small Axe”.

Battle Axe is available as a limited edition of 750 individually numbered copies on orange coloured vinyl.