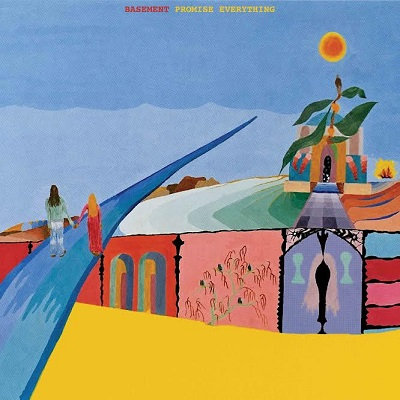 CD
£9.99
Add to cartBuy now
LP white/blue/black
£18.99
Sorry - sold out
This item hasn't been updated for over a year. We believe the item to be in stock, but that might not necessarily be the case.

The album's original ten tracks have been re-mixed with a new recording of the title track, plus 2 new and unreleased songs as well as acoustic versions of Aquasun and Blinded Bye.

The deluxe release of Basement's brilliant third album Promise Everything. Since it's original release last year the band have toured extensively, played a large number of festivals and went on an arena tour with Bring Me The Horizon. They have now been signed to Fueled By Ramen and are bringing out this deluxe edition to celebrate that. These guys play 90's emo/post-hardcore punk that we really love.

Vocalist Andrew Fisher explains, "When we recorded the album ‘Promise Everything’ we didn't have the luxury of time. The concept of sitting on songs and making sure we were happy with their arrangement was alien to us. With the re-release of the record we felt it was the perfect opportunity to go back to the song we thought was the strongest and make it as good as we could.”

“With a sense of perfection that may be tumultuous, ‘Promise Everything’ is as real a record as you'll find. Swooning in some places and stormy in others, Basement have never sounded this good.”

More Items From BasementSee all 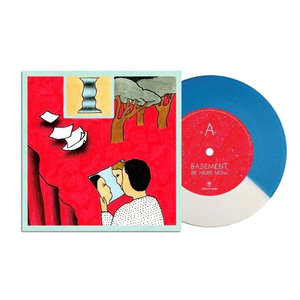 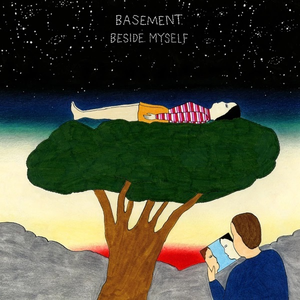 Basement Beside Myself Fueled By Ramen CD | LP 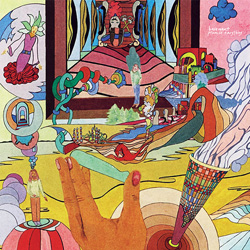 Basement Promise Everything [7"] Run For Cover 7"

Basement I Wish I Could Stay Here Run For Cover