Out in September is the project’s debut full length “Insubstantial As Ghosts” containing 14 dark atmospheric soundscapes. ICR owner Colin Potter, himself a well known figure in the electronic and experimental music genre as a member of Nurse With Wound and sound engineer, heard some of Barton’s work and offered to release it. He has handpicked several of the pieces included on “Insubstantial As Ghosts” and also mastered the album.

Initially inspired by instrumental electronic records in his father’s record collection by titans such as Tangerine Dream and Vangelis, Barton soon gravitated towards underground industrial icons such as Coil, Einstürzende Neubauten, Chris & Cosey and Skinny Puppy, as well as digging deeper into the work of early German electronicists such as Cluster, Musique concrète pioneers Pierre Schaeffer and Pierre Henry, plus the BBC Radiophonic Workshop.

Barton has cited sound recordist (and Cabaret Voltaire co-founder) Chris Watson as another influence, adding: “I have always loved environmental sounds and often carry a field recorder on my travels which I use to create texture in my pieces. I build layers to create something abstract yet strangely beautiful, mixing source material, organic and experimental sounds plus field recordings that are heavily distorted with various effects. For me, creating music is a form of meditation, and to lose oneself in an improvisation is a wonderful experience. I just need to remember to hit record!” 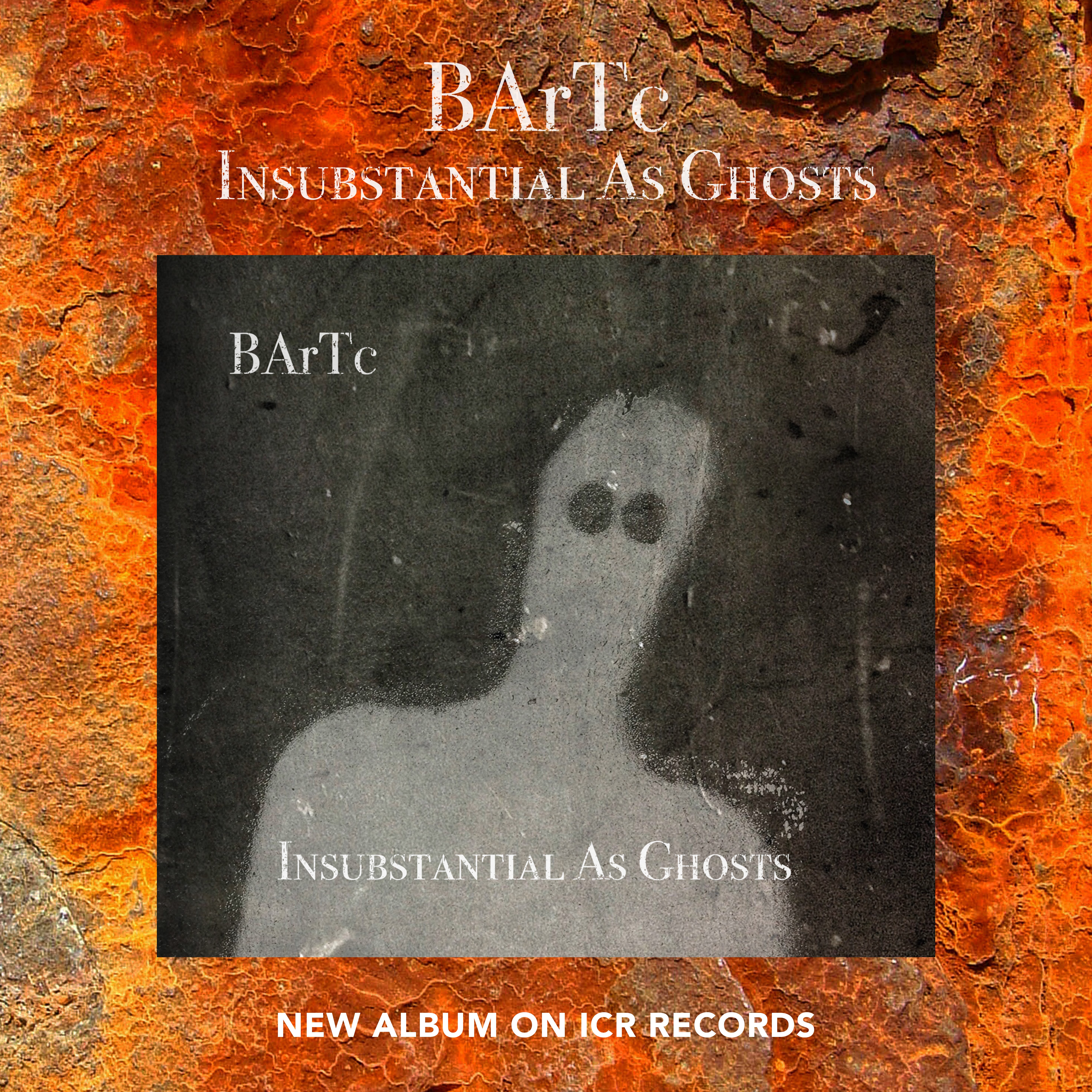