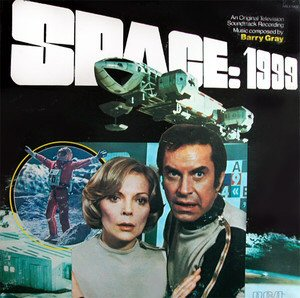 LP
£12.99
Add to cartBuy now
This item hasn't been updated for over a year. We believe the item to be in stock, but that might not necessarily be the case.

Barry Gray's original 1975 soundtrack to the UK Sci-fi/ Space Television series which ran from 1975 to 1977 repressed on vinyl LP.

Original Television Soundtrack music by composer Barry Gray, sourced from Year 1 of the seminal seventies series. The first recording session for Space 1999 took place on Dec 11th 1973 with a 52-piece orchestra performing the opening and closing titles music. For the series' incidental music, between 32 and 38 instruments were utilised at any one session, all conducted by Barry Gray.

More Items From Barry GraySee all 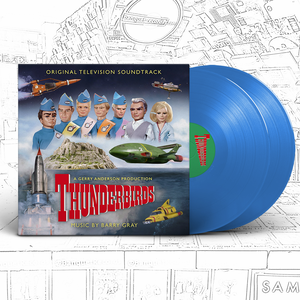