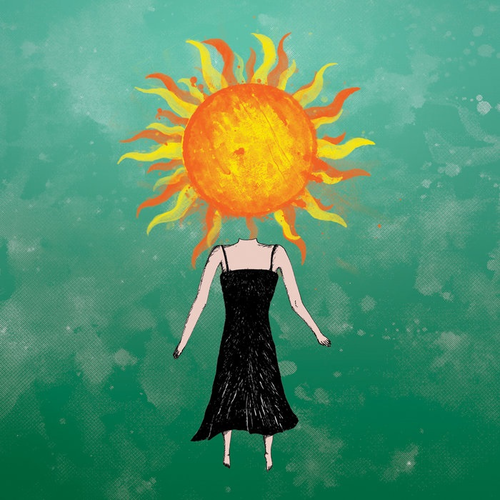 The debut album by Balance And Composure. Brilliant emo post-hardcore with strong post-rock and alt-rock influences. These guys played The Peel a little while back and were absolutely stunning!

A sonic assault melding influences such as Sunny Day Real Estate, Neutral Milk Hotel and Nirvana, "Separation" adheres to the band's namesake.  A cohesive listen of anthemic and melodic guitar blitzes with poignant lyricism, rhythmic thrusts and an abrasive pop knack in its overall deliverance, "Separation" churns in a fortified enclave of guitar fuzz and rhythms that drive heavily. Balance and Composure may wear their love for early 90's underground alt rock on their sleeves, but they are in no way merely a "throwback" band as much as they are an outfit who respects their influences and pushes them forward into brash sonic terrortory with the us vs. the world ethos of genuine punk rock.

Sometimes labels and distros supply us different LP variants than what was expected. If you're not after one particular variant, order "any variant LP" to speed up your order. 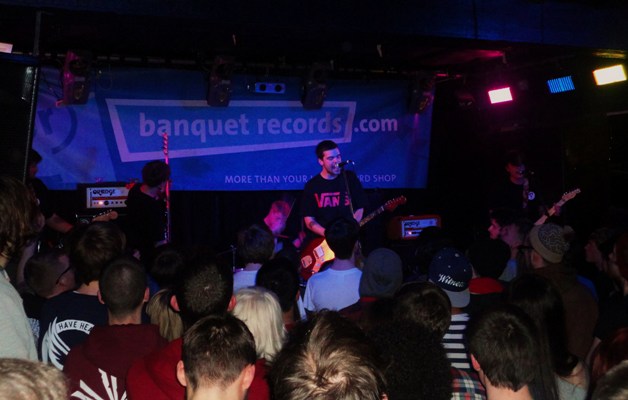 More Items From Balance And ComposureSee all 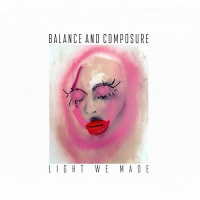 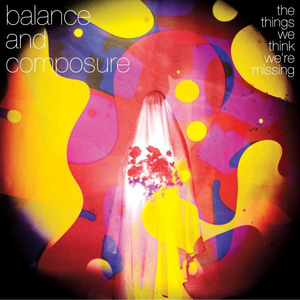 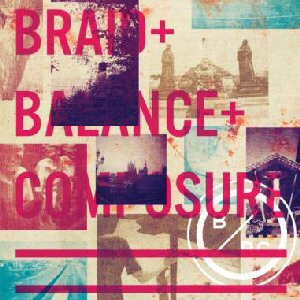 Basement I Wish I Could Stay Here Run For Cover