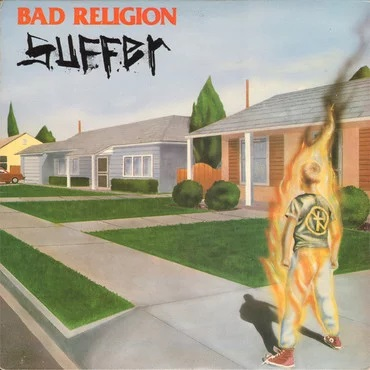 One of Bad Religion's most enduring statements, the album Suffer was the band's third record and marked a milestone in hardcore for both them and label Epitaph. Following harrowing drug problems and inter-band conflict, Suffer marked the band's comeback and also fast became Epitaph's fastest selling record at the time.

More Items From Bad ReligionSee all 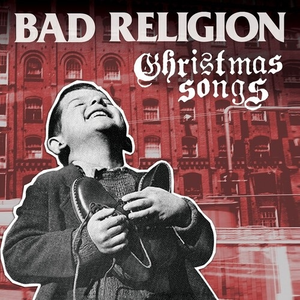 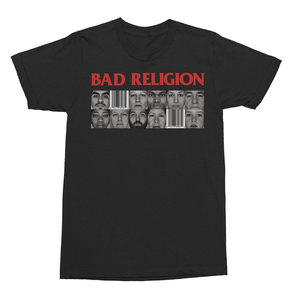 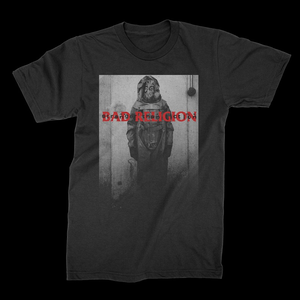