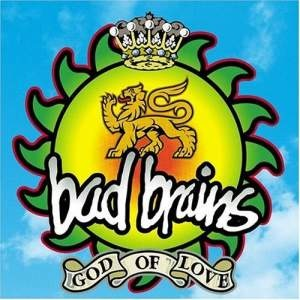 Hardcore punk pioneers Bad Brains released their sixth full-length God Of Love in 1995. The original line-up was back together and the album was promoted with a big tour and concerts on the Beastie Boys’ Ill Communication tour. The album consists of a mix of reggae, hardcore, punk, and hard rock tracks. The band continued to evolve and created such a versatile album that people from different backgrounds felt attracted to it.

God Of Love is available as a limited edition of 1000 individually numbered copies on coloured (transparent green & yellow mixed) vinyl and the package includes an insert. 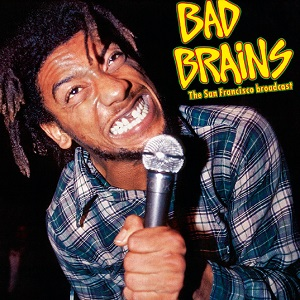 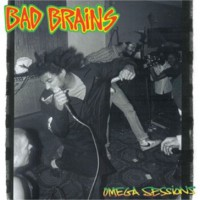 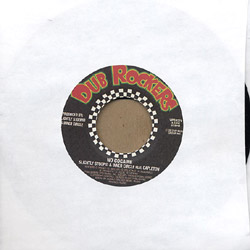