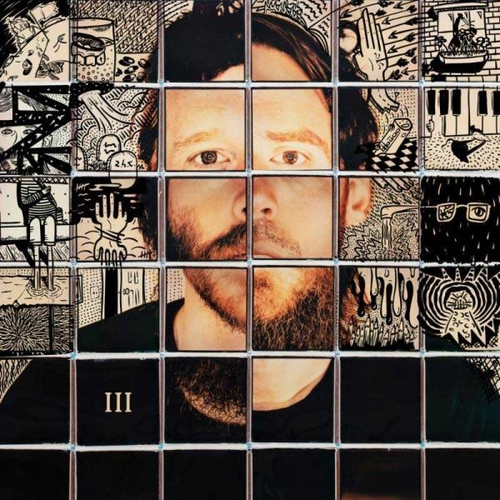 The third album from Bad Books, the collaborative project of the excellent Kevin Devine and members of Manchester Orchestra.

“Lake House” is quite a personal song to me. We tried to place it in a sonic environment that felt three dimensional. Instead of just hearing the song left and right, we wanted to have the sounds feel forward, backwards, above and below. Hopefully achieving a certain level of floating and immersive movements to take the listener along with the lyrical journey.

When Bad Books made a surprise appearance at this year’s SXSW armed with an entire album’s worth of new songs, the music world took notice. Those who were there bore witness to what Hull calls their new “Simon & Garfunkel in space” style - sparse structures, simple harmonies, and gorgeous sonic embellishments. But considering both their inter-personal dynamics and joyful congregation, perhaps it would be more accurate to refer to the 2019 version of Bad Books as “Simon & Garfunkel as true friends.” III doesn’t exactly pick up where their previous work left off, but rather takes a new approach to redefine Bad Books and to re-tally the sum of their parts. 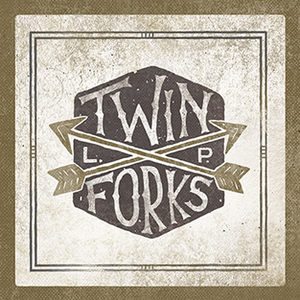 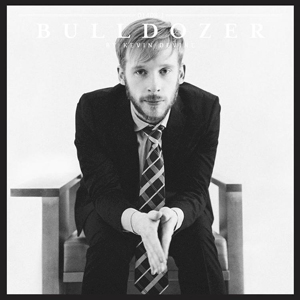 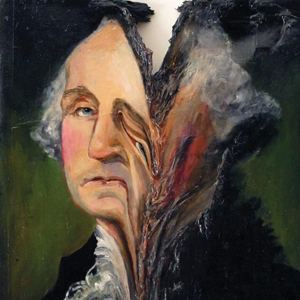