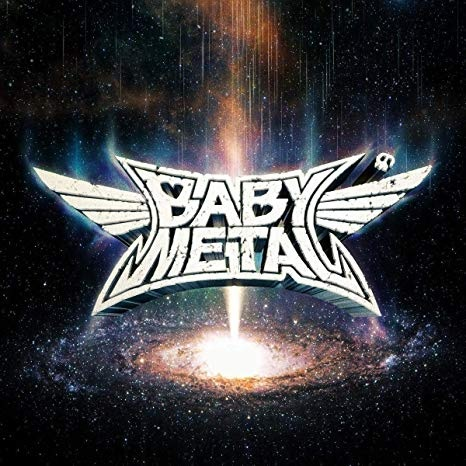 The new full length album from the adored and awesome Babymetal.

As their band name, BABYMETAL represents "the birth of a new genre of music that combines Japanese pop with metal", hence the term "baby" in the name, the new album expresses LIGHT & DARKNESS, emotions like duality and ambivalence, and “new metal” created by various chemical reactions as other entities evolved and expanded in this album.

The album includes 5 songs that feature guest appearances from worldwide musicians who were perfect to the character of each song. Guitarist Tak Matsumoto from B’z is featured on DA DA DANCE. Vocalist Joakim Brodén from Sabaton is featured on Oh! MAJINAI. Guitarist Tim Henson and Scott LePage from Polyphia are featured on Brand New Day. Vocalist, Alissa White-Gluz from Arch Enemy is featured on Distortion. Rapper, F.HERO is featured in PA PA YA!!.

More Items From BabymetalSee all 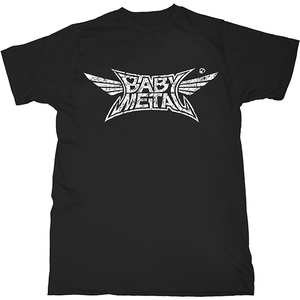 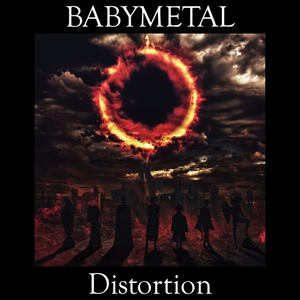 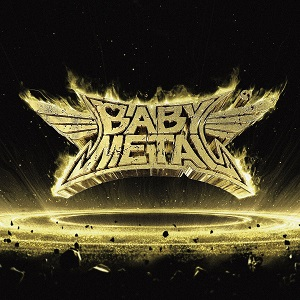 Bouncer The Come Up Caroline International