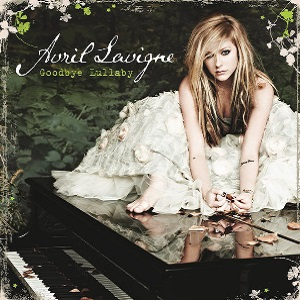 The fourth album from the iconic pop-rockstar Avril Lavigne, originally released in 2011 and following on from her previous, massive selling album The Best Damn Thing.

Goodbye Lullaby is a more introspective effort and consists of mainly stripped down instruments such as the piano and acoustic guitar. Avril co-wrote every original track on the album, and took on production duties for the first time

More Items From Avril LavigneSee all 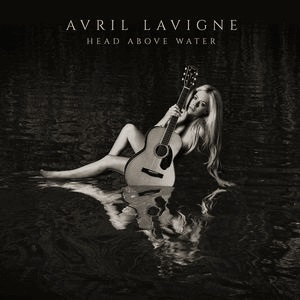 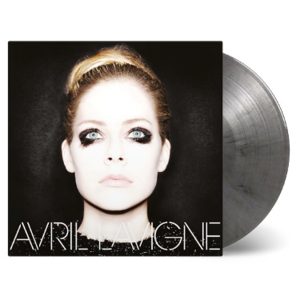 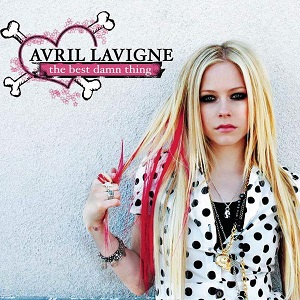 Avril Lavigne Under My Skin Music On Vinyl