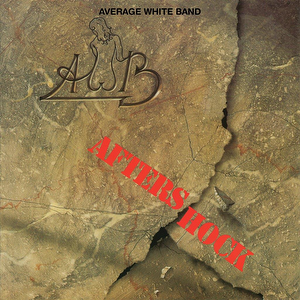 Having split in 1982, Average White Band re-formed in 1988 with a different line-up but with Alan Gorrie, Onnie McIntyre and Roger Ball remaining. ‘Aftershock’ is the Band’s 11th album, originally released in 1988.

‘Aftershock’ includes the singles ‘The Spirit Of Love’, which features Chaka Khan and Ronnie Laws, as well as ‘Sticky Situation’. Other special guests include The Ohio Players.

This album was produced by John Robie, Dennis Lambert & Alan Gorrie, and AWB 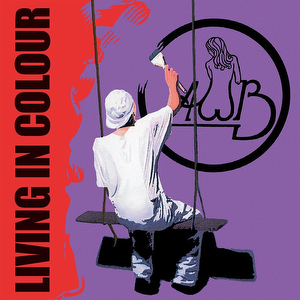 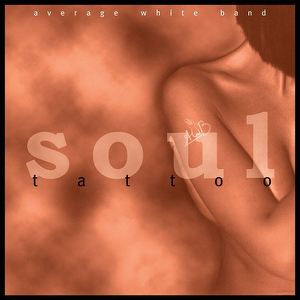 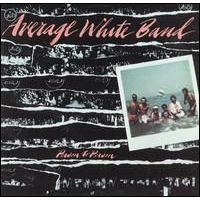