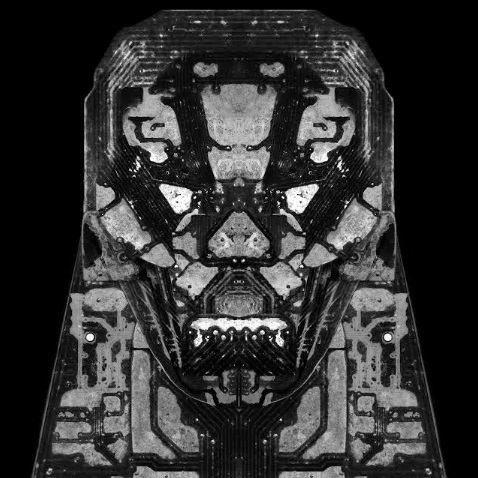 Megalith is a compelling collision of disparate influences and technologies melded to form an unconventional sonic tapestry: “The album was heavily inspired by my favourite science fiction films of the 1980s and early 1990s and their soundtracks, along with the hip hop that I grew up listening to, and the writing of Philip K. Dick,” says Aupheus. It’s an ambitious mix of ambient sounds and doom-bap grit. “I used a range of digital and analog gear to achieve the sound I wanted, including vintage samplers, running things onto tape, using the turntables and various musical instruments in conventional and unconventional ways.”

Megalith exists in the exciting overlap between the worlds of beat-making, composing, and sound design; a fusion of Electronic Sci-Fi and golden-era Hip Hop. 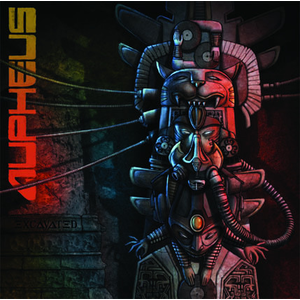 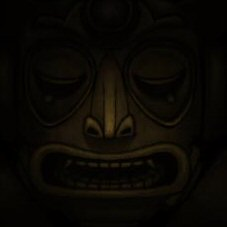