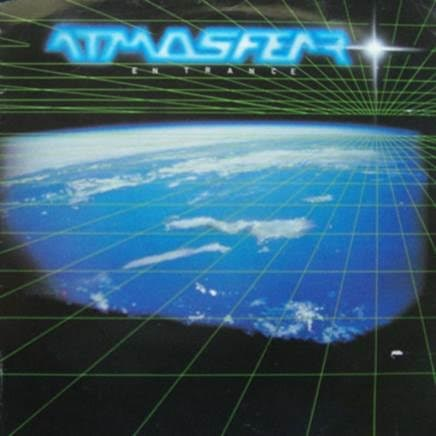 Love for Atmosfear was born out of the underground UK dance scene of the early 1980s; from nightclubs, pirate radio shows and soul weekenders. A localised scene that went on to have a global influence.

The band’s most notable track ‘Dancing in Outer Space’ - included here on the CD version as a bonus - is a certified classic. It was a chart hit in the UK and was also championed Stateside in clubs such as the mythic ‘Paradise Garage’ and ‘The Loft’ by the likes of Larry Levan and David Mancuso. An instantly recognisable anthem that is just as fresh today as it was when it was first released.

More Items From atmosfearSee all 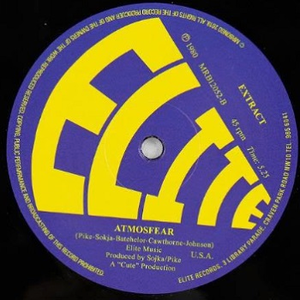 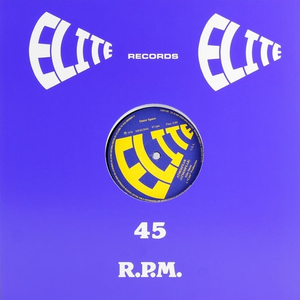