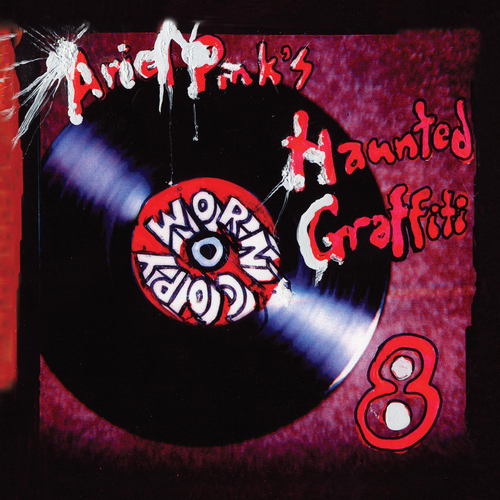 Ariel Archives is a comprehensive series of reissues and retrospective collections concentrating on the treasure trove of material recorded and released by Ariel Pink as Ariel Pink’s Haunted Graffiti.

Ariel Archives Cycle 2 is comprised of The Doldrums, Worn Copy and House Arrest - representing Ariel Pink’s most classic recordings as Ariel Pink’s Haunted Graffiti, the name used for his one-man recording venture between 1999 – 2004. Each release has been restored from the original cassette masters, which have been retransferred and remastered from single-track sources. The first volume of Ariel Archives featured new editions of Loverboy and Underground, plus a long-awaited follow up volume of rare and unheard tracks titled Oddities Sodomies Vol. 2.

More Items From Ariel PinkSee all 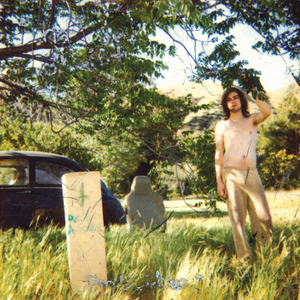 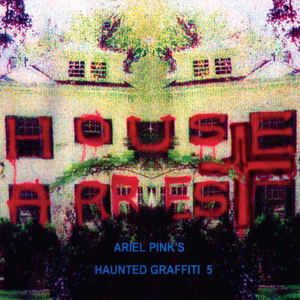