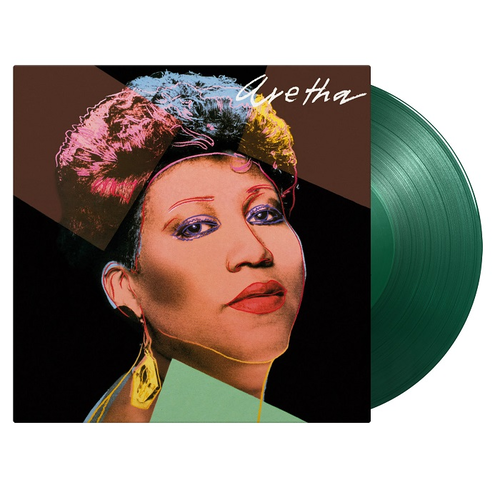 The 1986 self-titled Aretha Franklin album was a successful one, notable for containing five R&B hits, including the number 1 hit “I Knew You Were Waiting (For Me)” and “If You Need My Love Tonight”. Aretha herself says in the liner notes that this is one of her favorite albums, and it’s easy to see why. She sings her head off on this album, and sounds like she’s having so much fun on each and every song. The album is noteworthy for the cover, which was Andy Warhol’s final work before his death in early 1987.

Aretha is available as a limited edition of 2000 individually numbered copies on translucent green vinyl. The package includes an insert.

More Items From Aretha FranklinSee all 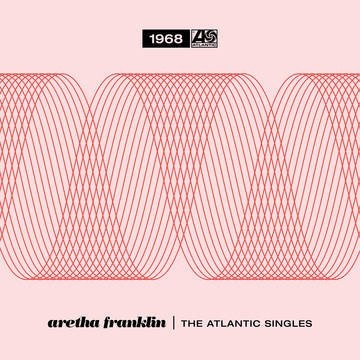 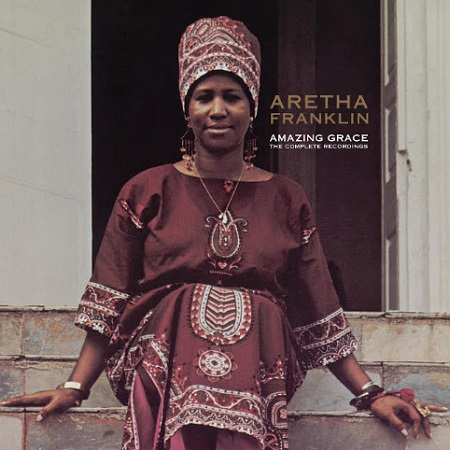