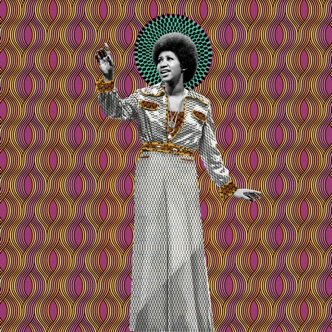 To say that Aretha Franklin was one of the greatest American artists of all time is an understatement.

Her multi-octave voice moved millions around the world during an unrivalled career that spanned six decades and garnered the singer-songwriter every achievement and honour imaginable.

Her reign as the Queen of Soul will play out across 20 highlight tracks which span her entire career and features alternate versions of classic hits, rarities, and live tracks, like her stunning performance of “(You Make Me Feel) Like A Natural Woman” at The 38th Annual Kennedy Center Honors in 2015.

Arranged in mostly chronological order ARETHA opens with “Never Grow Old” which was released as part of her first single in 1956 by J.V.B Records and was recorded at New Bethel Baptist Church in Detroit, where her father, C. L. Franklin, was the long-time pastor.

The majority of ARETHA however, is dedicated to her record-shattering tenure with Atlantic Records between 1967 and 1979, which included five consecutive #1 R&B albums. The collection also features stunning artwork by celebrated artist Makeba KEEBS Rainey, who provides her signature style to a photo of the Queen Of Soul taken by the legendary photographer, Neal Preston.

More Items From Aretha FranklinSee all 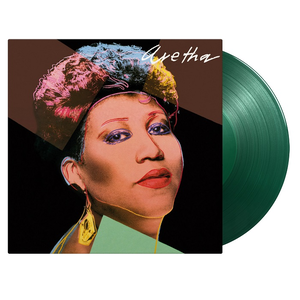 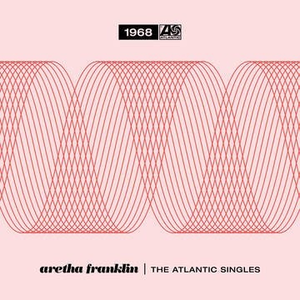