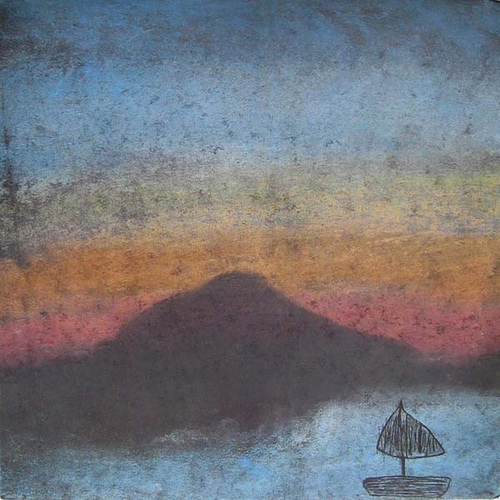 The Week Never Starts Round Here

Twenty-three years after it first saw the light of day, Arab Strap’s debut album The Week Never Starts Round Here has been remastered and will see a Late-summer release.

Recorded on the outskirts of Glasgow at MCM – where labelmates Mogwai and The Delgados also recorded their debuts and which would become the first iteration of Chemikal Underground’s sister operation Chem19 – the master tapes have been meticulously refreshed by original recording engineer Paul Savage.

The Week Never Starts Round Here contains arguably Arab Strap’s best-known song, ‘The First Big Weekend’, which they wrote during a B-side session after the album was supposedly finished.

Although the prime lyrical concerns are typical of the record’s twentysomething creators – alcohol, relationships, going out – Moffat repudiates any notion that the album was sloppily conceived. “We always had a sober and professional approach to recording,” he says. “You’re not there to fuck about – you’re there to work, and studio time is expensive.”

“It’s a very personal, almost insular record,” says Moffat, summing up The Week Never Starts Round Here. “It has a very distinct character and is unique, which is rare.”

“It’s a funny wee thing,” adds Middleton. “I’ll always love it because it’s our first, but also because it’s naive and cheeky. ‘Real’ musicians probably hate it, but its strength is its lack of technicality.” 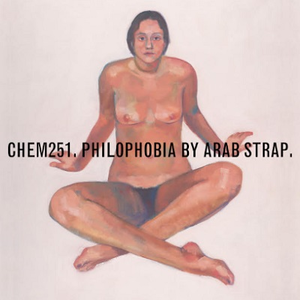 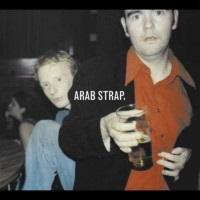