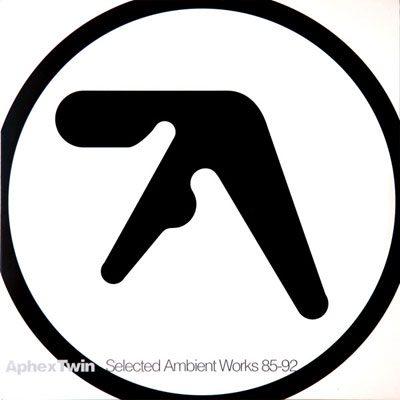 Re-press of Aphex Twin's third ever release. Originally released in 1992 on the Belgian sub-label of R&S, Apollo. can't believe this album is over 20 years old now, a piece of timeless techno based electronica.

Nestled in these simple, undeniably danceable tracks are the roots of contemporary IDM. And despite its somewhat primitive origins, the final product remains among the most interesting ever created with a keyboard and a computer. – 9.4/10 Pitchfork 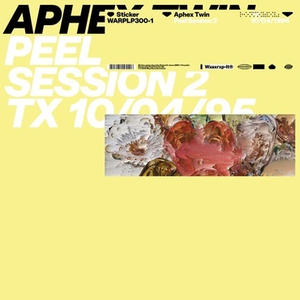 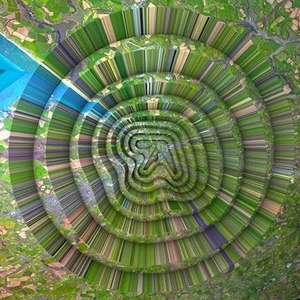 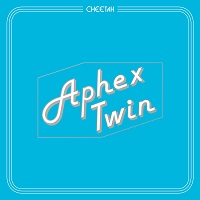 The KLF Chill Out