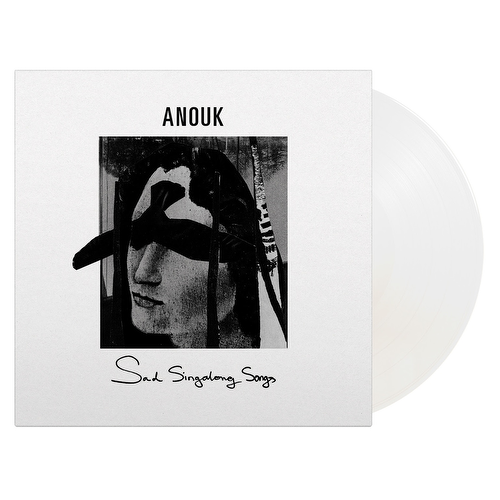 In 2013, Anouk was the Netherlands’ representative in the Eurovision Song Contest. The day before competing in the first semi-final, she released Sad Singalong Songs, her eighth album. The album marked a change in sound for Anouk, containing more introspective, symphonic oriented rock ballads. Lead single “Birds” was the song she performed at Eurovision, ultimately placing 9th in the final; the best result for the Netherlands since 1999. The album showcases Anouk’s versatility as an artist. The album reached the number 1 position in the Dutch album charts and already went platinum on its release day. The album also charted in Belgium and Germany.

Now Sad Singalong Songs is released on coloured vinyl for the first time. It is a limited edition of 1000 individually numbered copies on clear vinyl. It is housed in a sleeve containing a printed innersleeve with song lyrics. 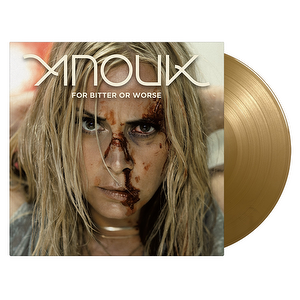 Anouk For Bitter Or Worse Music On Vinyl LP Pre-Order 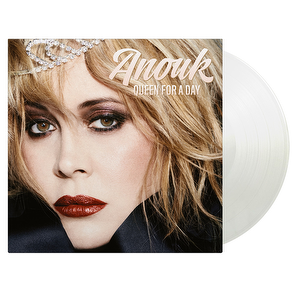 Anouk Queen For A Day Music On Vinyl LP