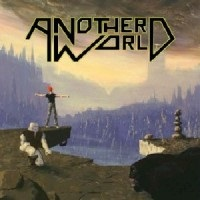 Originally developed for Amiga in 1991 and released on multiple platforms over the years, Another World (aka "Out Of This World" in the US) has become a major reference for gamers everywhere. More than 20 years later, Eric Chahi's cult title has not aged a bit, as prove its rich gameplay, its immersive environment and its unrivaled art direction.