Annie’s debut solo album, originally released in 1992. Certified quadruple platinum in the UK (where it has sold over 1.2million copies), Diva debuted at no. 1 in the UK albums charts and was the 7th best selling album of the year. It debuted in the top 10 of over ten other countries on release, and is certified double platinum in the U.S. (where it has sold over 2 million copies). Critically acclaimed worldwide, Diva has been described as "state of the art soul pop" by Rolling Stone magazine (who included it in their "Essential Recordings of the 90's" list). It won Best British Album at the 1993 Brit Awards, where Annie also won Best British Female Artist and was nominated for Album of the Year at that year’s Grammys, where it won the Best Long Form Music Video for the Sophie Muller directed accompanying video album. 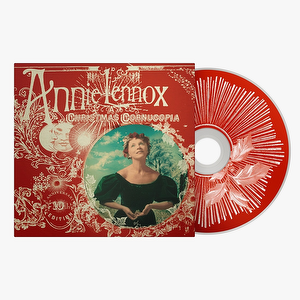