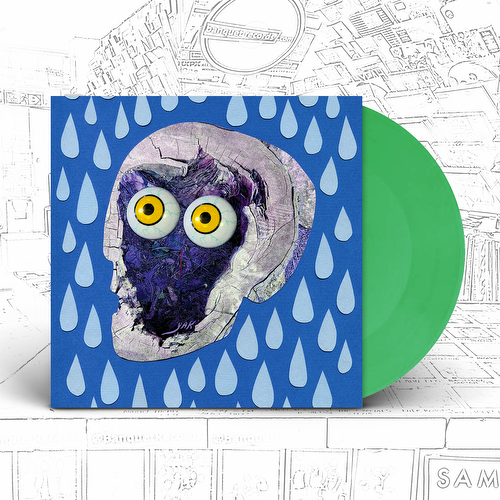 YAK: A Collection Of Truck Songs

The new album from the awesome and super-fun punk-rockers Angel Du$t, following on from 2019's Pretty Buff.

Vocalist / guitarist Justice Tripp commented, “People get really married to the idea of making a record that sounds like the same band. If one song to the next doesn’t sound like it’s coming from the same band, I’m ok with that.”

Put simply, Angel Du$t are the guys who do whatever you don't expect.

‘YAK: A Collection of Truck Songs’ follows Angel Du$t’s 2019’s album ‘Pretty Buff’, and sees the group channelling an anything-goes philosophy into their tightest, most forward-thinking material yet. Recorded over a two-month period in Los Angeles last year, the album is a rotating smorgasbord of percussion, guitar tones, effects, genres, and influences, fashioned in the spirit of a playlist as opposed to a capital-R ‘Record.’ The album’s 12 tracks span jangle-rock gems (‘Big Bite’), piano-spiked power pop (‘No Fun’), and a breezy duet with Rancid’s Tim Armstrong (‘Dancing On The Radio’). 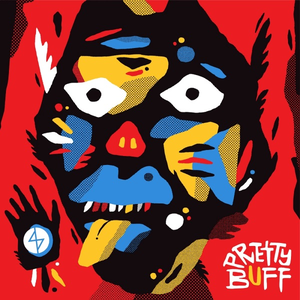 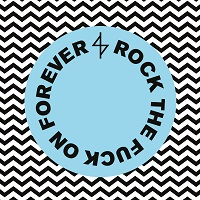