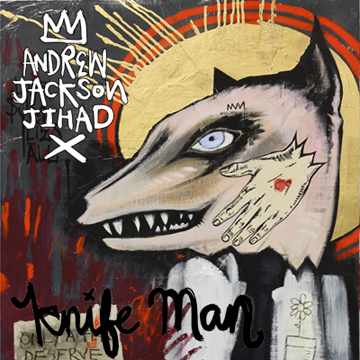 CD
£9.99
Add to cartBuy now
LP
£11.99
Sorry - sold out
This item hasn't been updated for over a year. We believe the item to be in stock, but that might not necessarily be the case.

If you need to know before ordering, contact us via @BanquetRecords on Twitter or send us an email shop@banquetrecords.com.
Expected late September

At their core, Andrew Jackson Jihad is a band made up of a social worker and a gravedigger. Starting in 2004 and hailing from Phoenix, Arizona, these two men have been making music that attempts to understand and explain human nature. The music focuses on the horrid and beautiful ways that people treat each other, as well as the possibility that one day we will be able to reconcile this.

Typically playing live as a two-person band (guitar, upright bass and singing), Andrew Jackson Jihad’s show is a cathartic experience that invites the audience to sing along. With the energy of a punk band, they blaze through song after song, stopping occasionally to interact with their audience. Their lyrics are tragic yet humorous, crass yet intelligent, heartbreaking yet uplifting. One listener has described the music as “Sad in the key of happy.” 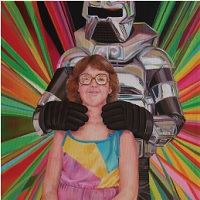 Andrew Jackson Jihad Keep on Chooglin Side One Dummy 7" 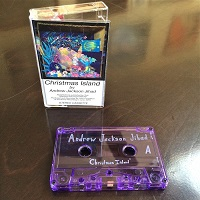 Neutral Milk Hotel In The Aeroplane Over The Sea Domino