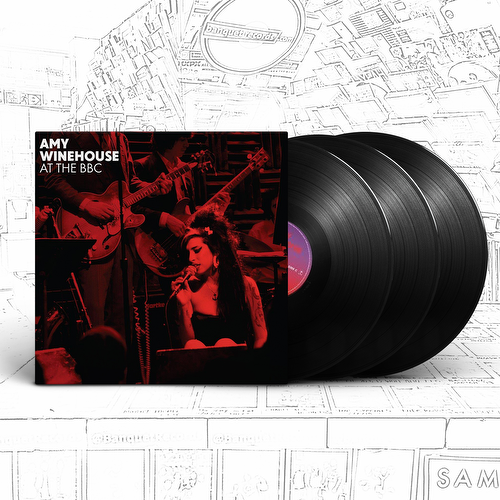 On May 7th, UMC and Island are reissuing Amy Winehouse At The BBC, originally released as a box set in 2012, and now available as a 3LP, 3CD and digital release. As the original product was predominantly a DVD release, this will be the first time that the two discs ‘A Tribute To Amy Winehouse by Jools Holland’ and ‘BBC One Sessions Live at Porchester Hall’ are available as audio-only and so a high proportion of the tracks will be new to DSPs, plus it is the first time the tracks are available on vinyl.

The set features tracks from Later with Jools across the years, notably Amy’s first performance on the show in 2003 with ‘Stronger Than Me’, as well as two performances from the Mercury Prize – Take The Box in 2004 and Love Is A Losing Game in 2007.

The 3LP set is housed in a triple gatefold package and is pressed on 180-gram black vinyl with a digital download card and the 3CD is housed in a digipack with a 20-page booklet.

More Items From Amy WinehouseSee all 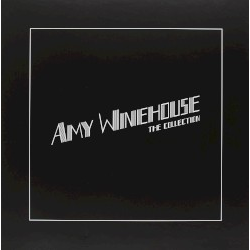 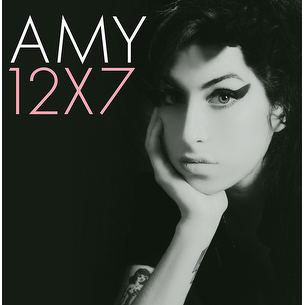 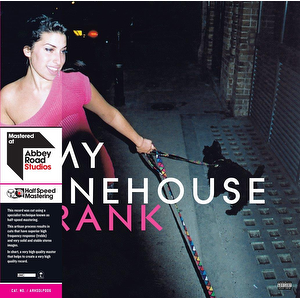