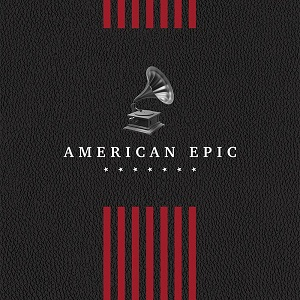 "The musicians have roughly three minutes to record their song direct to disc before the weight hits the floor," Third Man wrote. "In the 1920s, they called this “catching lightning in a bottle.” All the musical performances in this film are live. The audio you hear on the soundtrack is taken directly from the discs they were recorded to, with no editing or enhancements."