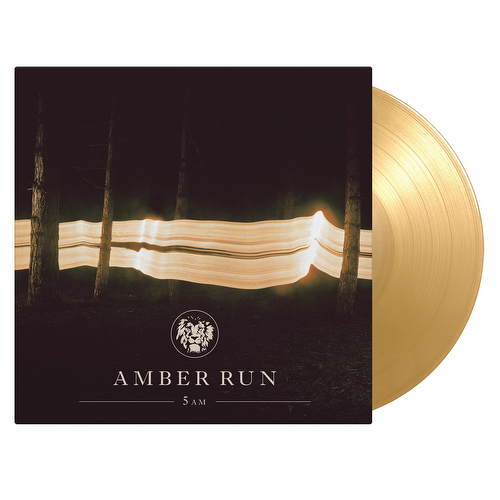 Amber Run is a British indie rock band from Nottingham, who released three albums and four EPs. They recorded their debut album throughout January and February 2014 with Sam Winfield and Brit Award-winning record producer Mike Crossey, who previously produced albums for Arctic Monkeys, The 1975, Twenty One Pilots, Walk the Moon, Foals, Keane, Jake Bugg and Yungblud. There are comparisons with Coldplay on the single “I Found”, while the title track has London Grammar’s mellow trip-hop vibes. With Noah’s Mumford & Sons-like vocal melodies and the wisps of Bastille’s fist-pumping pop on single “Just My Soul Responding”, Amber Run maintains a legitimising rockstar edge. Upon release, 5am reached number 36 on the UK Albums Chart.

5am is available as a 5th anniversary edition of 1500 individually numbered copies on gold & amber swirled vinyl. The package includes an insert with lyrics. 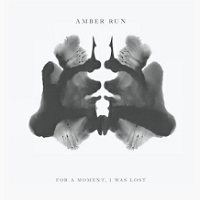 Amber Run For A Moment, I Was Lost Easy Life Records CD | LP 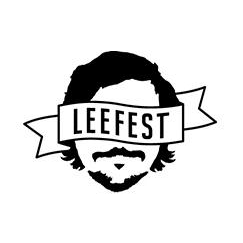