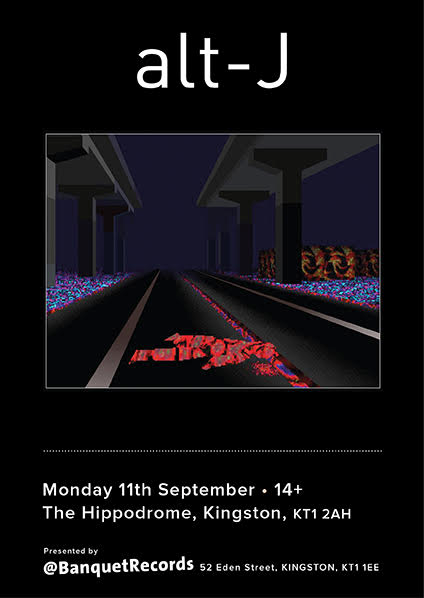 Monday 11th September at The Hippodrome

They're an absolutely groundbreaking band and are always mixing up their experimental indie sound. They've been nominated for Grammy and Brit Awards and we're always playing them at our New Slang club night. This will be an extremely intimate show for the band and definitely not one to miss..

For a record so brief, its ability to evoke scale - while still carrying the distinctive sound of the band that surprised us all with An Awesome Wave back in 2012 - is testament to alt-J’s demonstrable talents as artists. - The Skinny

Album/ticket combos are available from £15 or tickets will be available separately here.

Please Note: The Hippodrome is 14+ for this show, but please do bring PHOTO ID.

More Items From Alt-JSee all 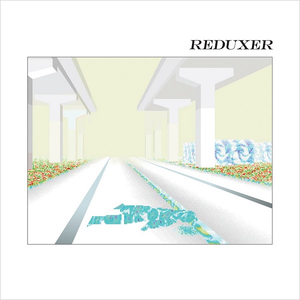 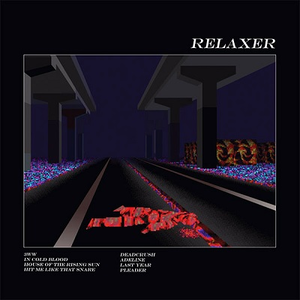 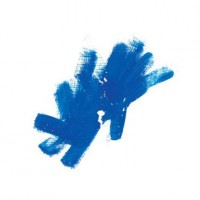