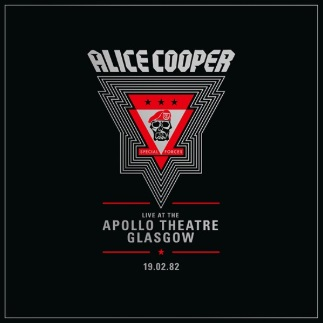 Double LP Record Store Day: these are limited to 1 per customer

This is an exclusive release for Record Store Day 2020 - Drop 3. Available online from 6:00pm on Saturday 24th October, strictly one per customer.

Classic performance from Alice Cooper recorded live from The Apollo theatre Glasgow, Scotland, Feb 19, 1982 on his "Special Forces Tour".This recording is largely unreleased with only three tracks - "Who Do You Think We Are", "Under My Wheels" and "Model Citizen" - being previously released.They were released as 12" B-sides in 1982.and have not been available since then. Tracklisting: 1.Who Do You Think We Are-, 2.Model Citizen-, 3.Go to Hell, 4.Guilty, 5.I'm Eighteen, 6.Cold Ethyl, 7.Only Women Bleed, 8.No More Mr.Nice Guy, 9.Clones (We're All), 10.Under My Wheels-, 11.I Never Cry, 12.7 and 7 Is, 13.Grim Facts, 14.Pain, 15.Billion Dollar Babies, 16.Generation Landslide, 17.Who Do You Think We Are, 18.Schools Out.(-previously released) 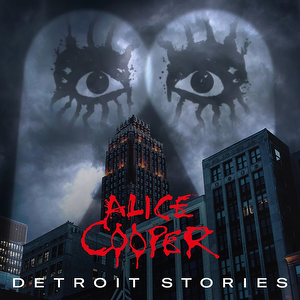 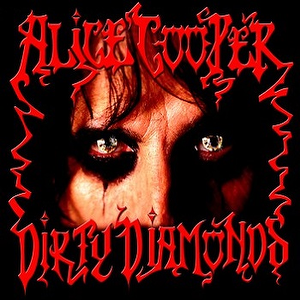 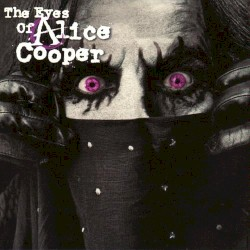