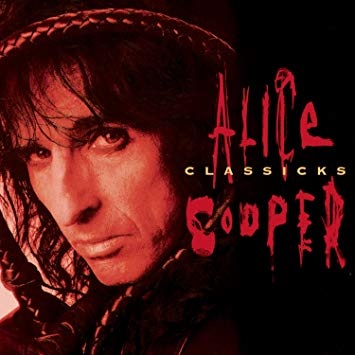 Classicks is a compilation album by Alice Cooper, combining studio material from his Glam period with live recordings of his classics. One of the highlights is the great duet with Soundgarden’s Chris Cornell “Stolen Prayer”. Other songs from the late-’80s and early-’90s studio recordings are “Poison,” “Hey Stoopid,” and “House of Fire”. The live recordings includes his real classics, like “Under My Wheels,” “I’m Eighteen,” “No More Mr. Nice Guy,”  and “School’s Out.” The last track is “Fire”, a cover of the Jimi Hendrix song.

Classicks is available as a limited edition of 2000 individually numbered copies on transparent red vinyl. 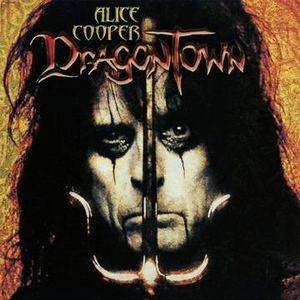 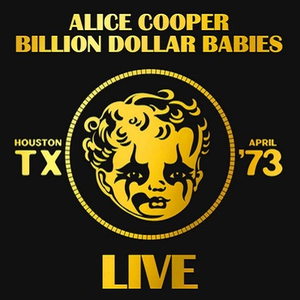 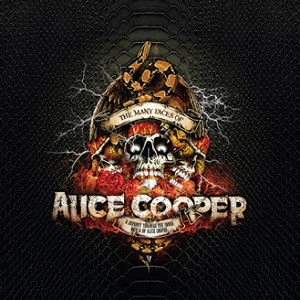