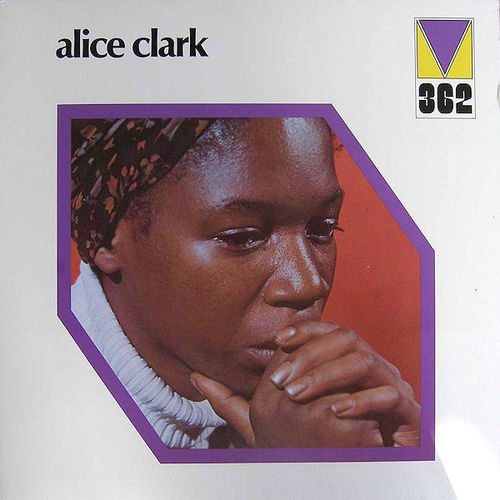 When it comes to legendary albums, very few can match the cult status achieved on the international jazz and funk scene, by Alice Clark's eponymous album, recorded for Mainstream Records in 1972. The record which went unnoticed when it first came out has become one of the most sought-after albums ever since it became cult on the London jazz and funk scene in the late 80s. It is now being acknowledged as one of the best soul albums of all-times. Recorded live over two days at the Record Plant studios in New York City, the album was produced by Bob Shad and arranged by Jazz veteran Ernie Wilkins with a big band setting. The music is a superb mix of jazz and soul blessed by Clark's superb singing and including two all-time favourites, "Don't You Care" and "Never Did I Stop Loving You" plus a selection of heart-wrenching songs beautifully sung by Clark. Very little is known about Alice Clark and the legendary two-day session. All is known is she only ever recorded one album and passed away in the early 2000s. Wewantsounds will tell the Alice Clark story for the first time and give a unique insight into the birth of this cult album with a deluxe release that will pay tribute to her talent.