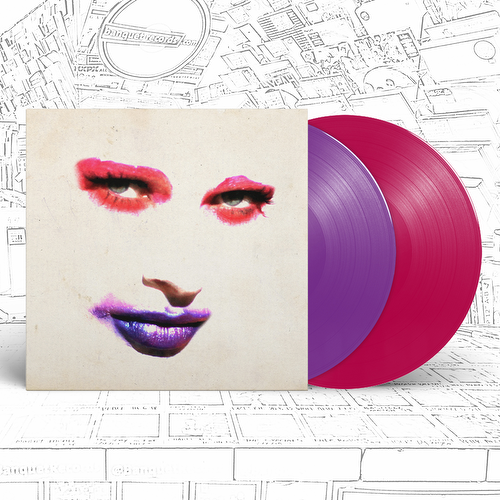 Otherness is the first album in over a decade from the group Rolling Stone declared “put Canadian post-hardcore on the map.” Five guys playing aggressive rock grew to a hockey- arena headlining phenomenon while pushing and pulling between spirited guitar leads, melodic might, and emotional weight.

AOF released four hugely successful studio albums, all Music Canada Platinum-certified: Alexisonfire (2002), Watch Out (2004), Crisis (2006), and Old Crows / Young Cardinals (2009). Kerrang! counted Crisis (2006) among the 50 Best Albums of the 21st Century, alongside undeniable classics from Green Day, Muse, Slipknot, My Chemical Romance, Blink-182, and Fall Out Boy. After Crisis hit No. 1 in Canada, at a stage where many bands compromise in search of greater success, Alexisonfire doubled down with even heavier riffs on album four, Old Crows/Young Cardinals. Released in 2009, it became their highest-charting record in America.

The guys never sacrificed the punk soul summoned in beat-up vans and basement shows. Blending their classic sound with new and forward-thinking textures, they produced Otherness themselves. Jonah Falco of Fucked Up mixed.

As Revolver Magazine noted in 2019: “It’s hard to overstate the influence Alexisonfire had in post-hardcore through the mid-2000s, their combination of singing and screaming setting the blueprint for many artists to come.” 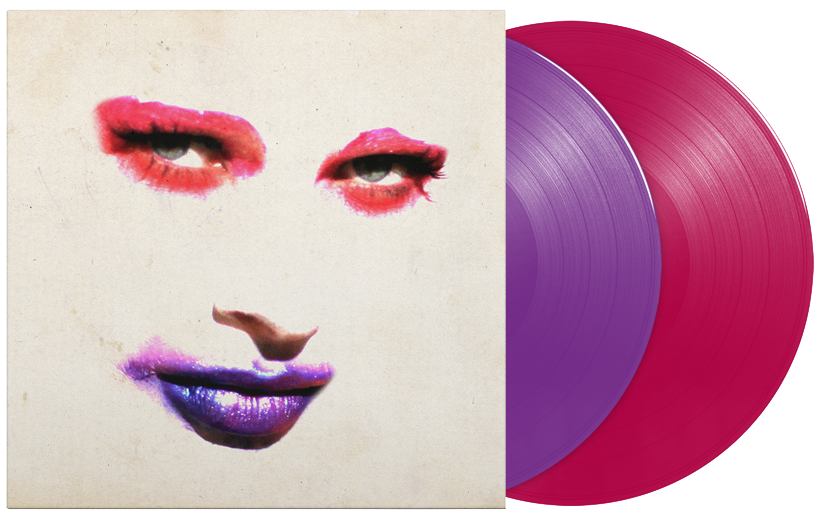 More Items From AlexisonfireSee all 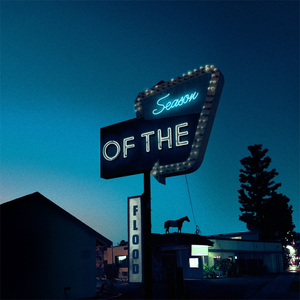 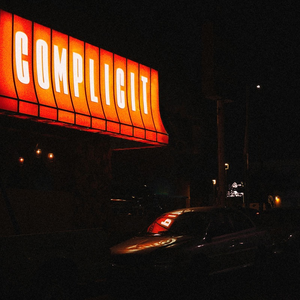 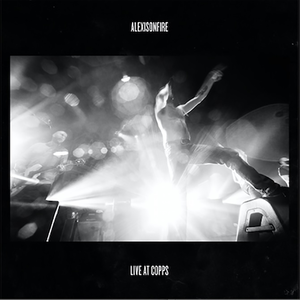