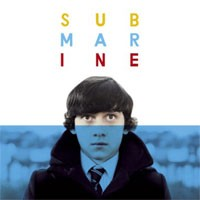 A six track mini album of original songs from the film ‘Submarine’, recorded by Arctic Monkeys’ Alex Turner and released by Domino.

‘Submarine’, the debut film from Richard Ayoade, based on the novel by Joe Dunthorne, will be shown nationwide in cinemas from the 18th of March. 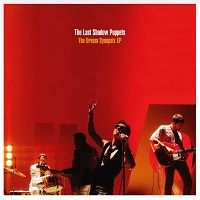 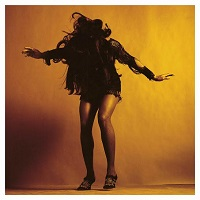 Arctic Monkeys Leave Before The Lights Come On