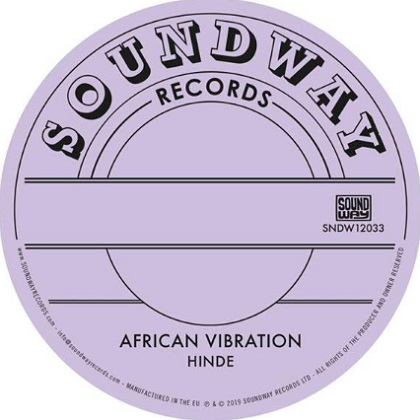 Originally pressed on 7” vinyl in 1987, it was the group’s last release together. A unique piece of East African synthesised electronic soul from 1980s Kenya, it was reissued by Soundway as part of the Kenya Special: Volume Two compilation in 2016, but following the recent acquisition of the master tapes it has now been revitalised to a standard surpassing its former glory, and cut loud on 12” vinyl for the dancefloor.

The B Side features a deep, extended rework with cruising synth stabs and slick production from one of Soundway’s recent recruits, Julien Dyne, who released his critically acclaimed album “Teal” in 2018.