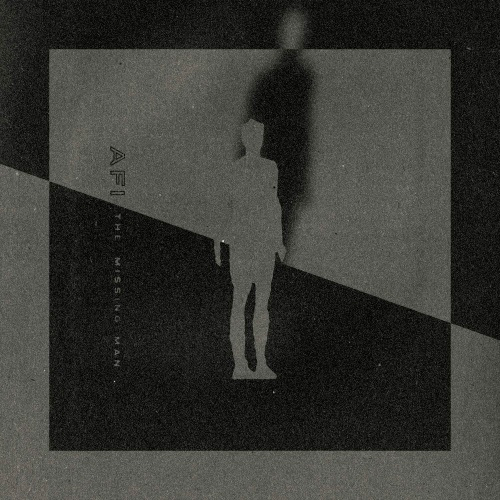 A new EP from the legendary Californian punkers AFI, following on from 2017's AFI (The Blood Album).

With The Missing Man EP, AFI have returned with music that is sure to be held up with the classics they have already released over their storied 20+ year career. Produced by the band’s own Jade Puget, The Missing Man follows up 2017’s self-tilted album. This explosive EP includes 5 songs that feature the signature AFI sound fans love, while also offering something fresh that will excite old fans and continue to draw new fans in. 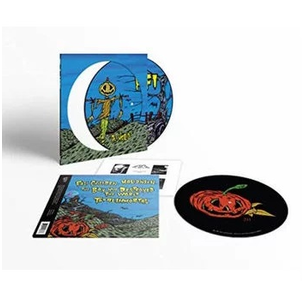 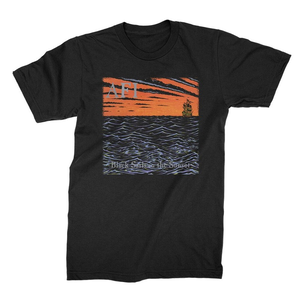 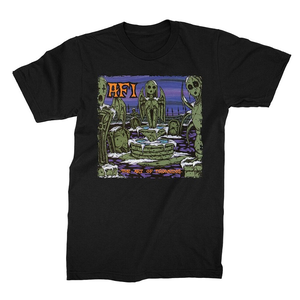 +44 When Your Heart Stops Beating SRC