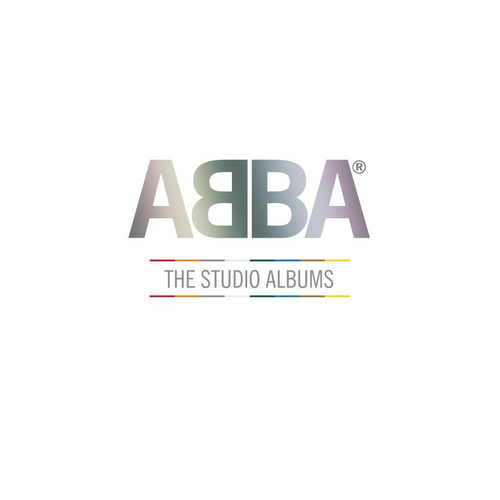 Across eight studio albums released over eight years, ABBA established themselves as one of the greatest pop groups of all time. Dominating the charts throughout the 70s, and continuing their winning streak into the early 80s, the Swedish four-piece redefined the boundaries of pop music, with each new album charting an astounding artistic progression that remains a fabric of our culture. Decades after their last release, 1981's The Visitors, their music has inspired stage shows, cinematic blockbusters and even themed restaurants. ABBA: The Studio Albums collects together, for the first time on coloured vinyl, and with replica LP artwork, each of those releases: 1973's Ring Ring (on red vinyl), 1974's Waterloo (on orange vinyl), 1975's ABBA (on silver vinyl), 1976's Arrival (on white vinyl), 1977's ABBA: The Album (on green vinyl), 1979's Voulez-Vous, on blue vinyl, 1980's Super Trouper (on gold vinyl) and 1981's The Visitors (on yellow vinyl). Taken together, they represent one of the most stunningly creative runs in pop music, setting the bar for those that followed in their wake. 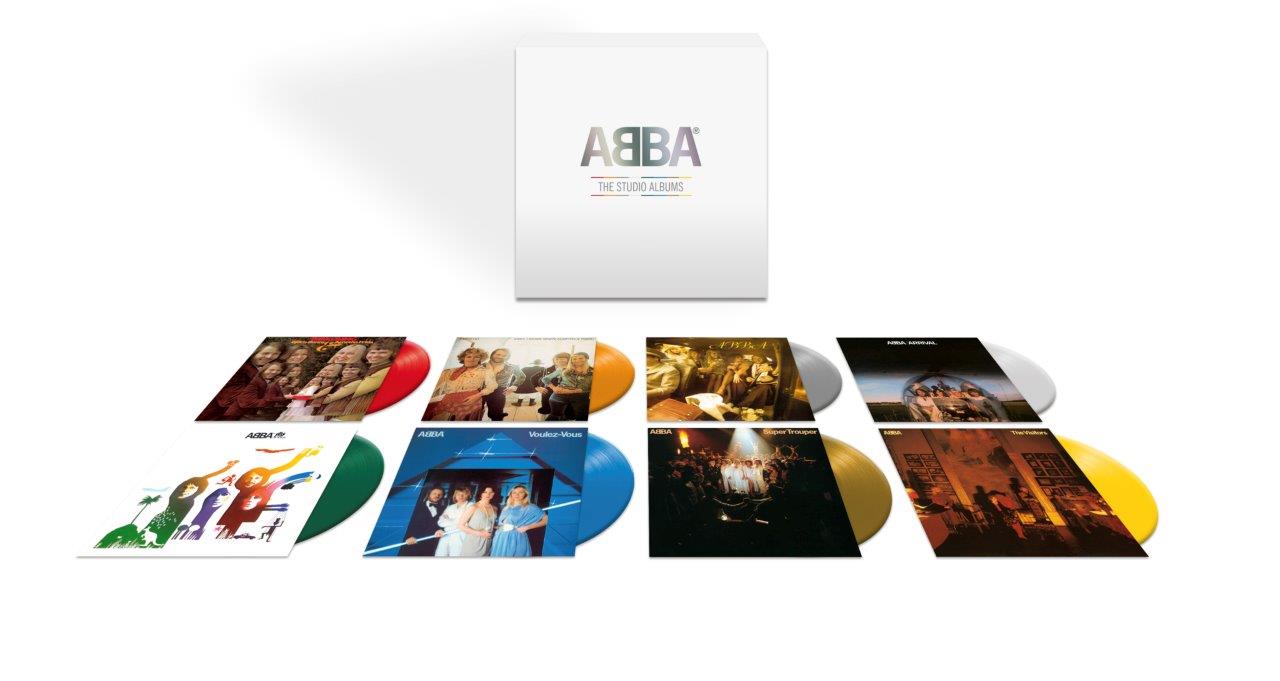 More Items From AbbaSee all 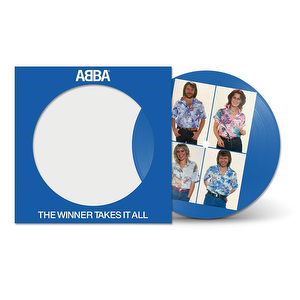 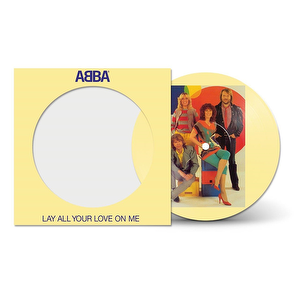 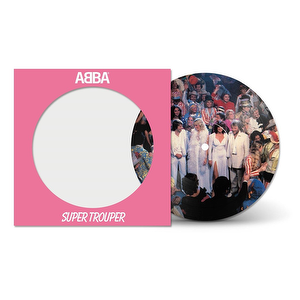