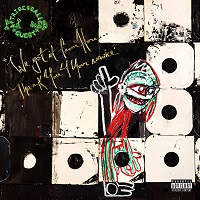 We got it from Here... Thank You 4 Your service

This is the sixth and final studio album by American Hip-Hop group, A Tribe Called Quest

After The Love Movement, Tribe split up due to relationship issues between group members, effectively rendering The Love Movement as the supposed final album. For years on out, Tribe denied that any new material was recorded, or even planned, although they reunited briefly to play several shows during Kanye West's Yeezus Tour in 2013. On November 13, 2015, Tribe performed on The Tonight Show Starring Jimmy Fallon, the same night of the Paris attacks. Feeling "charged," the group put aside their differences, and decided to record their final album in secrecy.

More Items From A Tribe Called QuestSee all 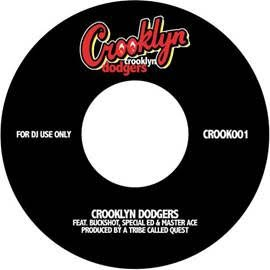 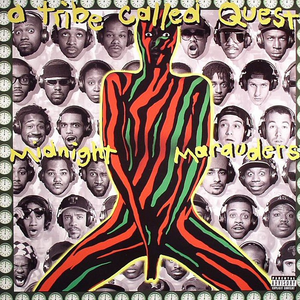 A Tribe Called Quest Midnight Marauders We Are Vinyl LP 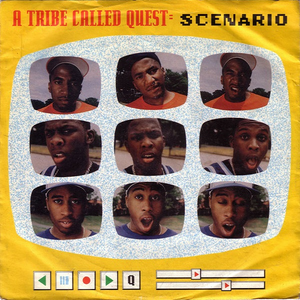 Solange A Seat at the Table

De La Soul And the Anonymous Nobody

Run DMC / Black Friday Christmas In Hollis Sony
A Tribe Called Quest We got it from Here... Thank You 4 Your service