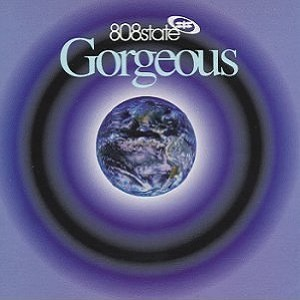 LP Purple
£21.99
Add to cartBuy now
This item hasn't been updated for over a year. We believe the item to be in stock, but that might not necessarily be the case.

808 State are an English electronic music group, formed in 1987 in Manchester, taking their name from the Roland TR-808 drum machine. 808 State’s style has been labelled as techno and house, and the band are regarded as pioneers of the acid house sound.

Martin Price was the owner of a record store, Eastern Bloc, and was also the founder of the independent record label, Creed. Customers Graham Massey and Gerald Simpson joined Price to form a hip hop group called Hit Squad Manchester. Soon after, the band shifted to acid house, using the name 808 State for the first time.

Gorgeous is their fourth studio album. The album has some new wave influences; sampling Joy Division’s track “She’s Lost Control” in “Contrique”, Ian McCulloch as guest vocalist on “Moses” and “10 X 10” a gospel-house track built on the foundation of The Jam’s “Start!”. You will also find a reworking of UB40’s “One in Ten”. Furthermore the album features guest vocalists Barrington Stuart, Rachel McFarlane and Caroline Seaman. 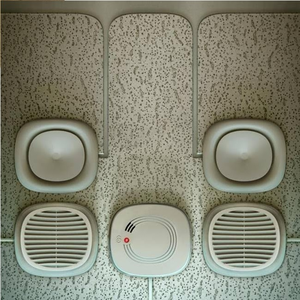 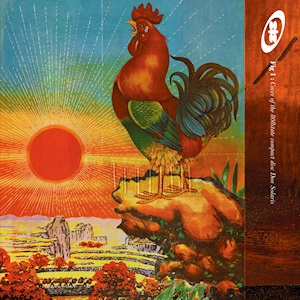 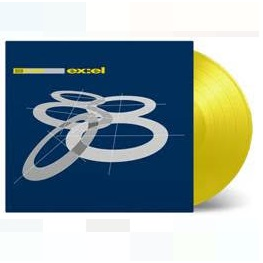